When the Madikwe Game Reserve was established in South Africa it precipitated Operation Phoenix, the largest trans-location of wildlife by humans on earth, a feat that still holds the record today.

Prior to 1991, the area where Madikwe Game Reserve is today consisted largely of degraded cattle farms. As the area was not running efficiently, Settlement Planning Services commissioned a feasibility study to establish the best use of this land. The study showed that the development of wildlife-based tourism in the area and the creation of a game reserve would be most beneficial to local communities. What followed was the largest translocation project in the world – Operation Phoenix.

Over a period of seven years, Operation Phoenix reintroduced more than 8'000 animals of 28 species into the newly established Madikwe Game Reserve. The project achieved a number of world-firsts with entire herds of elephant being relocated and the reintroduction of African wild dog into a fenced reserve.

“Operation Phoenix is world renowned as the largest and most successful reintroduction programme to date.”

Operation Phoenix is world renowned as the largest and most successful reintroduction programme to date. In fact, it has been so successful that Madikwe is able to donate or sell some of its wildlife to other Southern African Parks. Another result has been the establishment of Madikwe’s prosperous wild dog breeding programme.

The evidence of this translocation project is very clear to visitors of the park today. Madikwe appears to have been a wildlife rich reserve for centuries, however this is all the result of Operation Phoenix. This project is an ongoing effort with five cheetah and 25 gemsbok being introduced into the park in 2012. 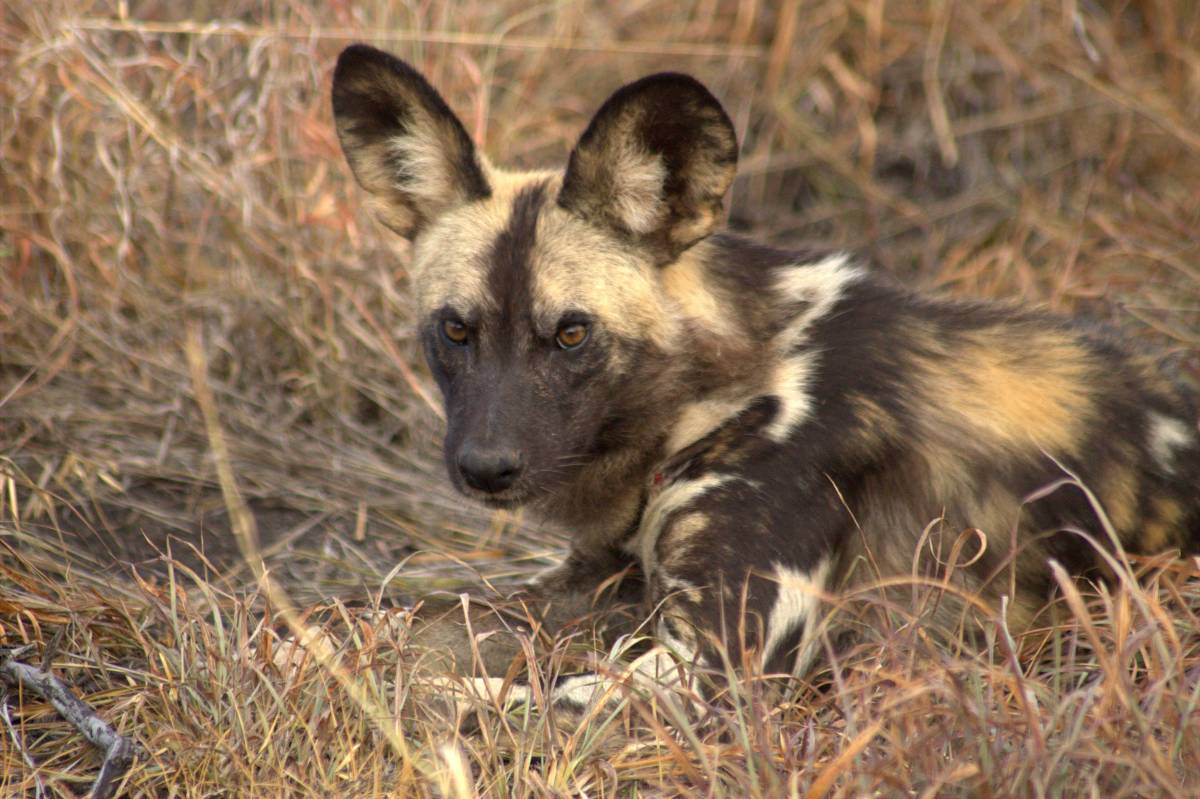 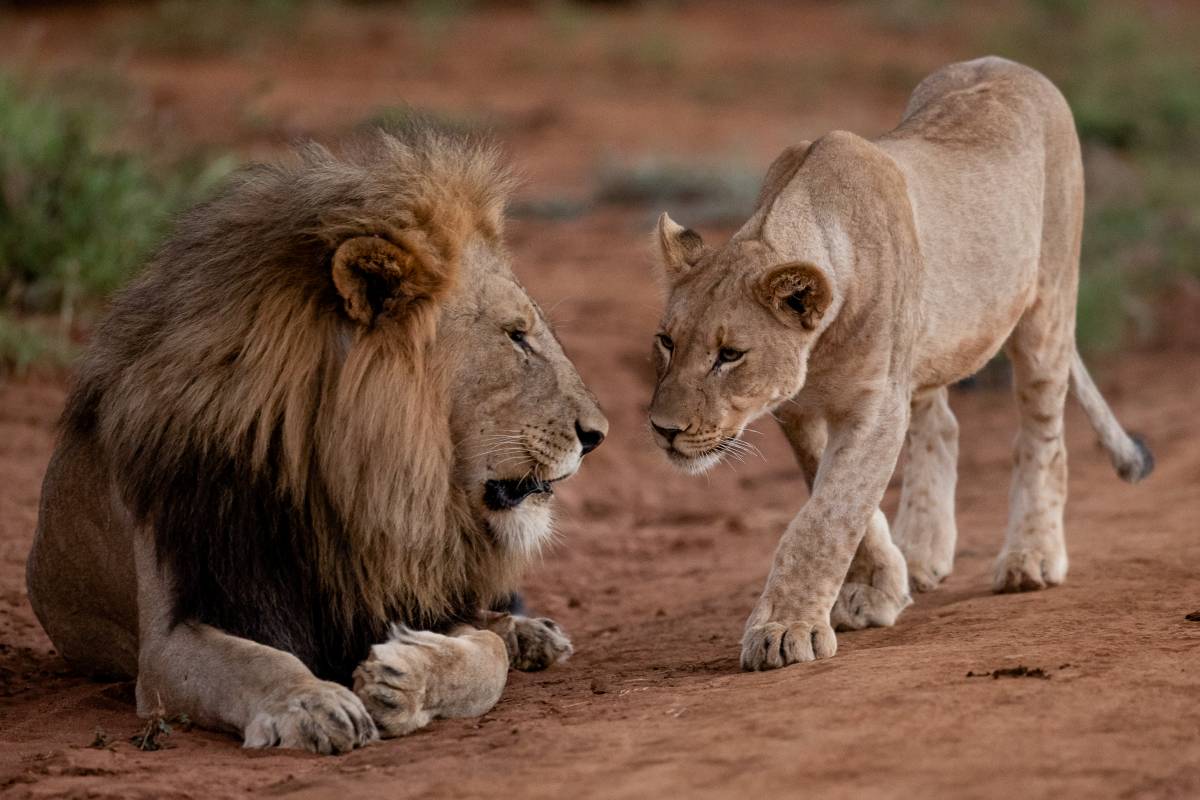 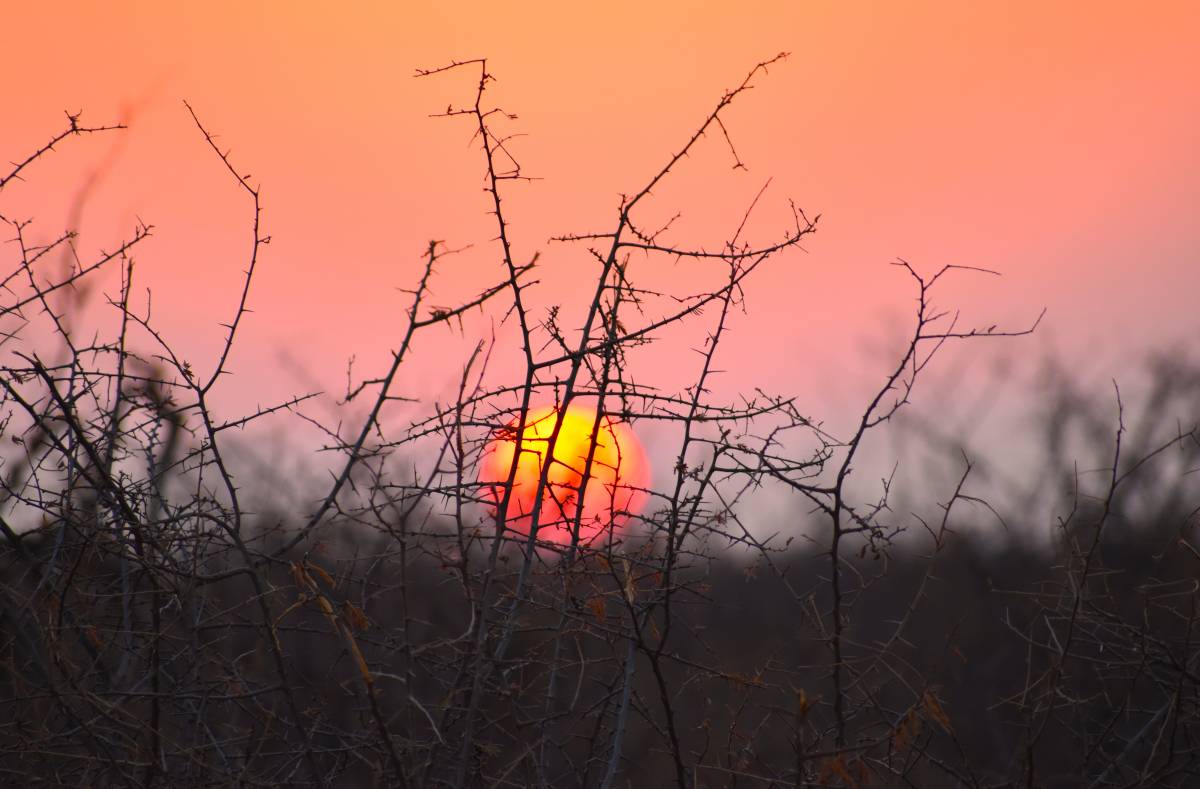