A rhino was notched after the big storm

Once again, Rhulani Safari Lodge supported a conservation activity yesterday to protect the endangered rhinos. For our guests, this has become an unexpected, educational enrichment of their safari holidays. But the long, exciting day also made headlines for another reason. 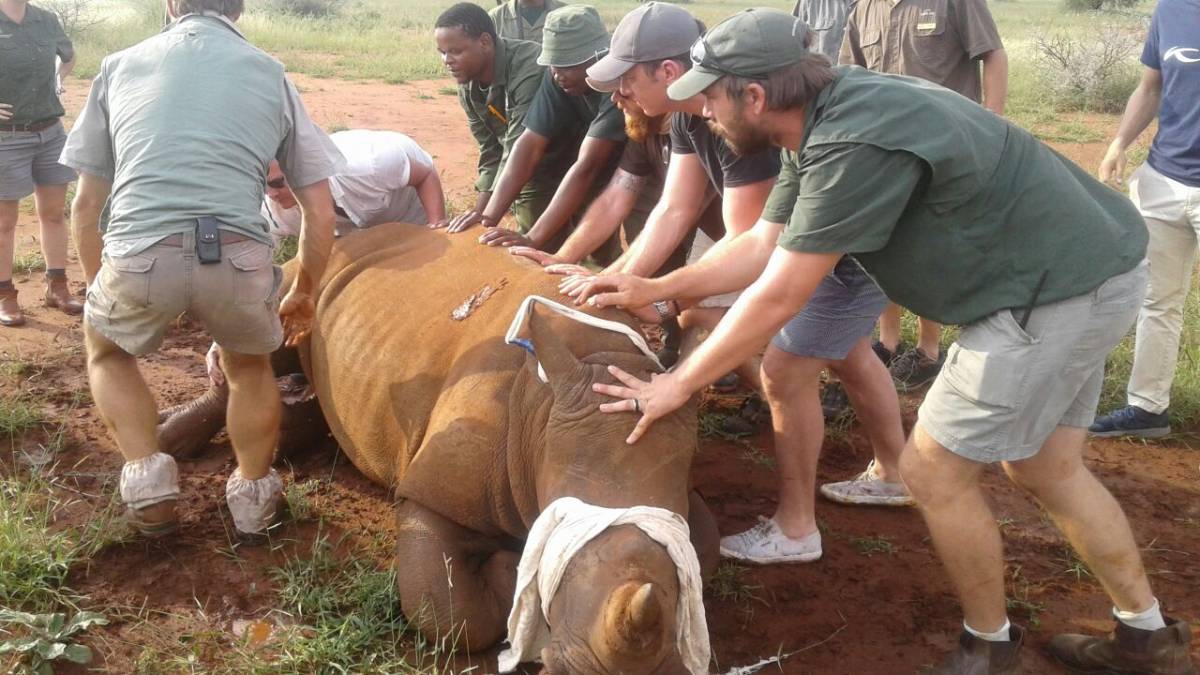 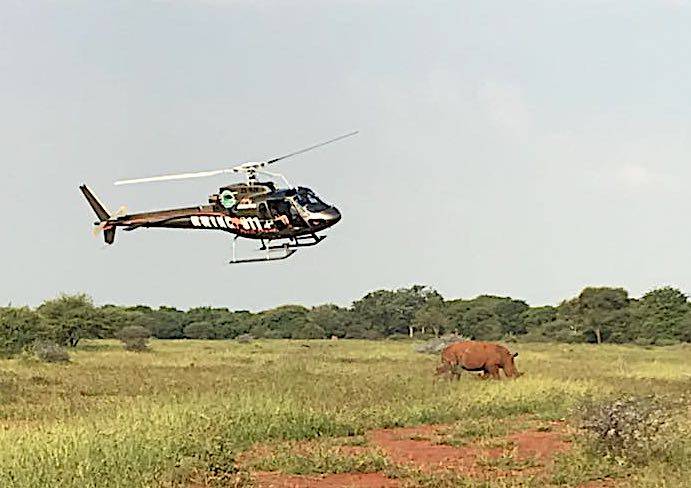 Darting the rhino from the helicopter 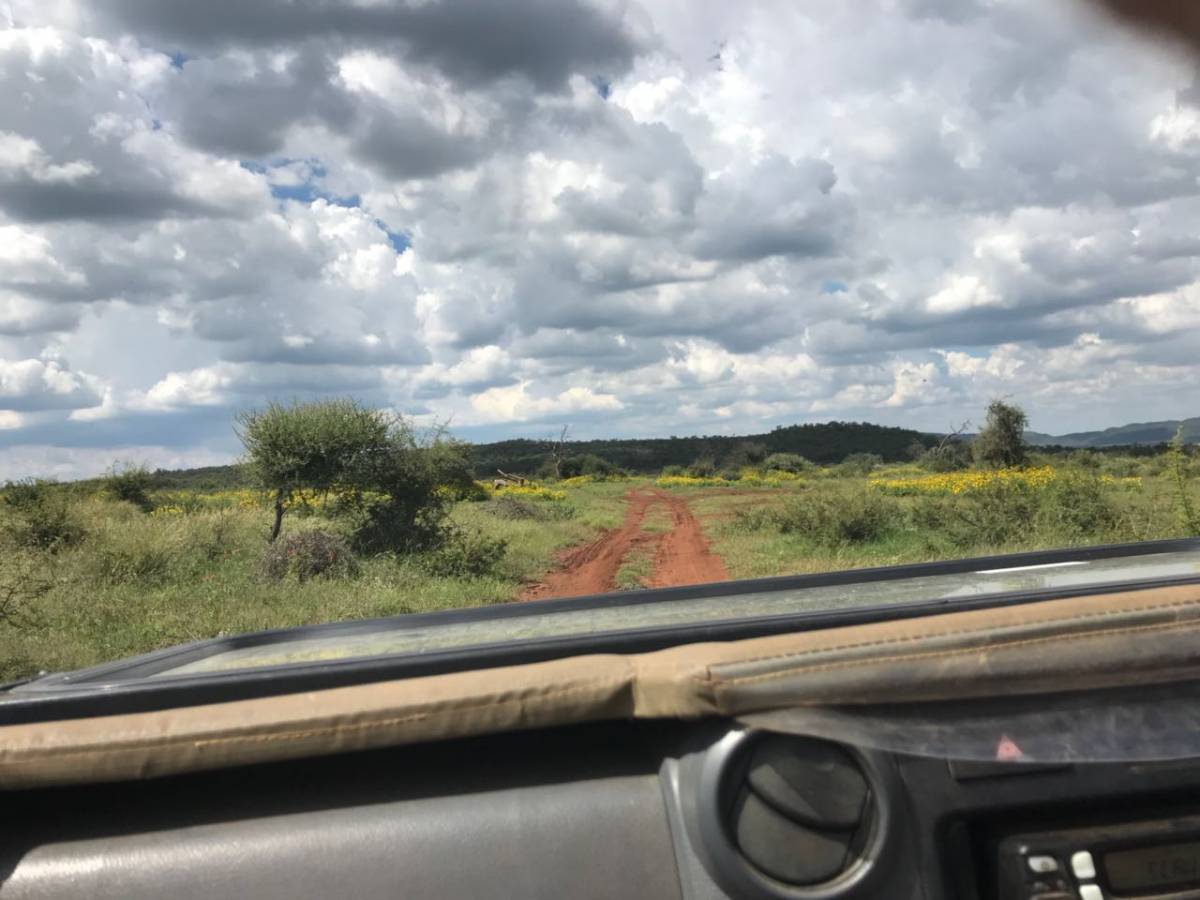 We went through a heavy storm

"That was the biggest storm I've ever seen in my life," says Carla Baasden, Rhulani's Assistant Manager. The day is meant to be a once-in-a-lifetime experience for our guests. But not because of the storm. A comfortable game drive during the day crossing the entire Madikwe reserve, to the very eastern end, over more than 30 kilometers, suddenly turns into a deluge of heavy rains and hail with more than 75 millimeters of water in an hour.

The guests covered by ponchos take the temporary end of the world with humor. As fast as the spook begins, it ends again. Arrived in the beautiful Madikwe Gardens, the sun starts shining and dries the soaking wet clothes. Time for a break, a walk in the botanical garden, and a light lunch.

Two new guests from Switzerland have just arrived at Rhulani lodge. With slightly surprised faces they are picked up by a helicopter, and five minutes later they join the rest of the group. A quite unconventional start for a safari! They miss the lunch, but also the thunderstorm. The highlight is yet to come.

The activity planned for today is a so-called "rhino notching". A rhinoceros is searched by helicopter, gets darted by the vet, to subsequently make various interventions on the immobilized animal to improve the protection of this endangered species. The ears are notched so that the animal can be recognized by eye, and microchips are implanted under the thick skin and in the horn to win in the fight against the illegal rhino poaching.

The operation is followed closely by all the guests, and one can even actively participate in the work: touch the animal, give the injection, insert the chip, feel and smell the rhino horn. After a short time the animal awakes and can continue its normal way through the savannah as if nothing had happened.

The night falls over the reserve. The return to Rhulani takes more than an hour. A long, intense day for all of us ends. Luckily, no more storm.

Rhulani Safari Lodge supports animal conservation and has an annual budget for such activities that benefit the endangered animals as well as our guests. If you are interested in organizing such an event for yourself and your family, read more about it here.