With another Rhino notching event, we concluded our conservation activities for 2016 on 9 December, together with Rhulani’s guests. A small, white rhino was registered, equipped with microchips and notched at the ears, which made an important contribution to the safety of this endangered animal species. 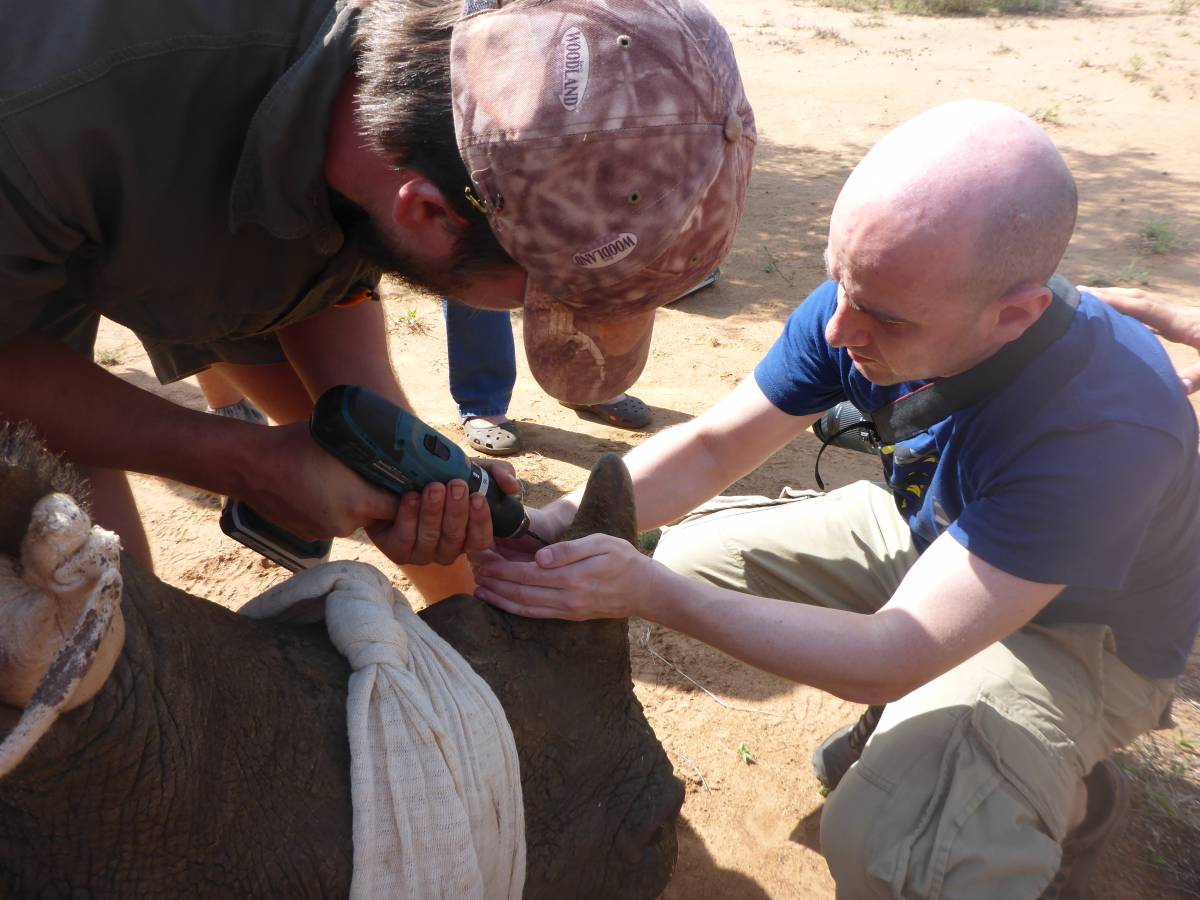 One microchip was implanted in the rhino's horn 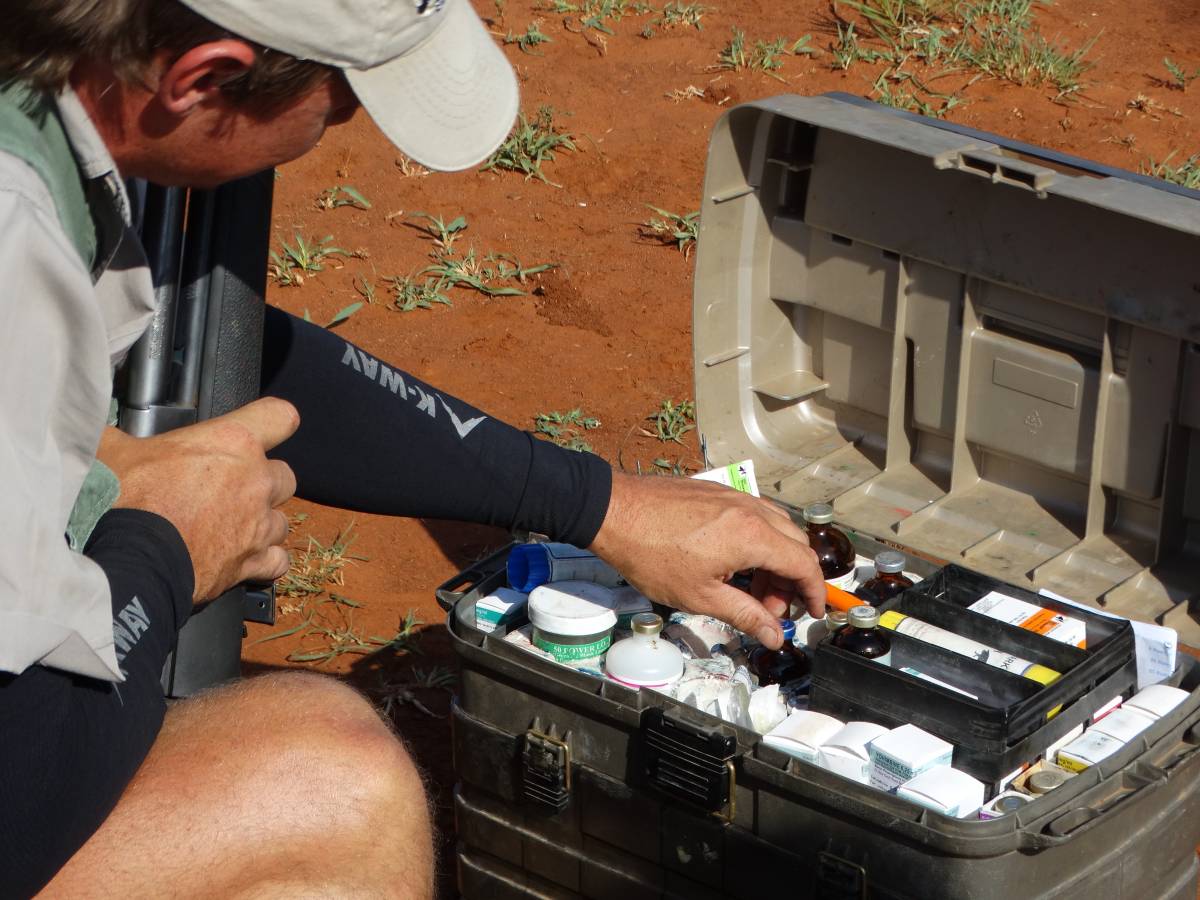 The veterinarian must choose the right dose for the anesthetic

The fight against Rhino poachers is and remains challenging in South Africa. The number of poached rhinos in 2016 remains at a very high level. Despite the best protection mechanisms, Madikwe is not free from dangers and also registered a hand full death animals. "But we are trying to protect our Rhino's and give a signal that we are ready for the battle against the poachers," says Field Ecologist Carlien Esterhuizen from Purple Rain Game Breeding, who performed this Conservation Activity together with Rhulani's guests.

To complete the 2016 program, a single, little white rhino had yet to be notched. It took a while for the pilot to find the animal from the air. With a precise shot from the helicopter the calf was darted successfully, separated from its mother, and immediately afterwards given medical care.

Rhulani's guests participated actively when blood samples were taken from the immobilized animal and when microchips were implanted under the thick skin and into the horn.

The veterinarian carved an identifying pattern into the ears (the “notching procedure”), so this Rhino is now officially registered. Shortly afterwards, the rhino stood up again and ran back to its mother.

At Rhulani we support the activities to protect the wild animals. If you would like to provide support or sponsor an event like this, please contact our Front of House.