Our rangers and the animals: an amusing relationship

At the end of the year, we present our team of five rangers' relationship with the animals. Did you know which animal our rangers fear the most, or which animal they would like to be in their next life? You can find it out here from Sean, Alasdair, Ralf, Dean and Willem. Have fun! 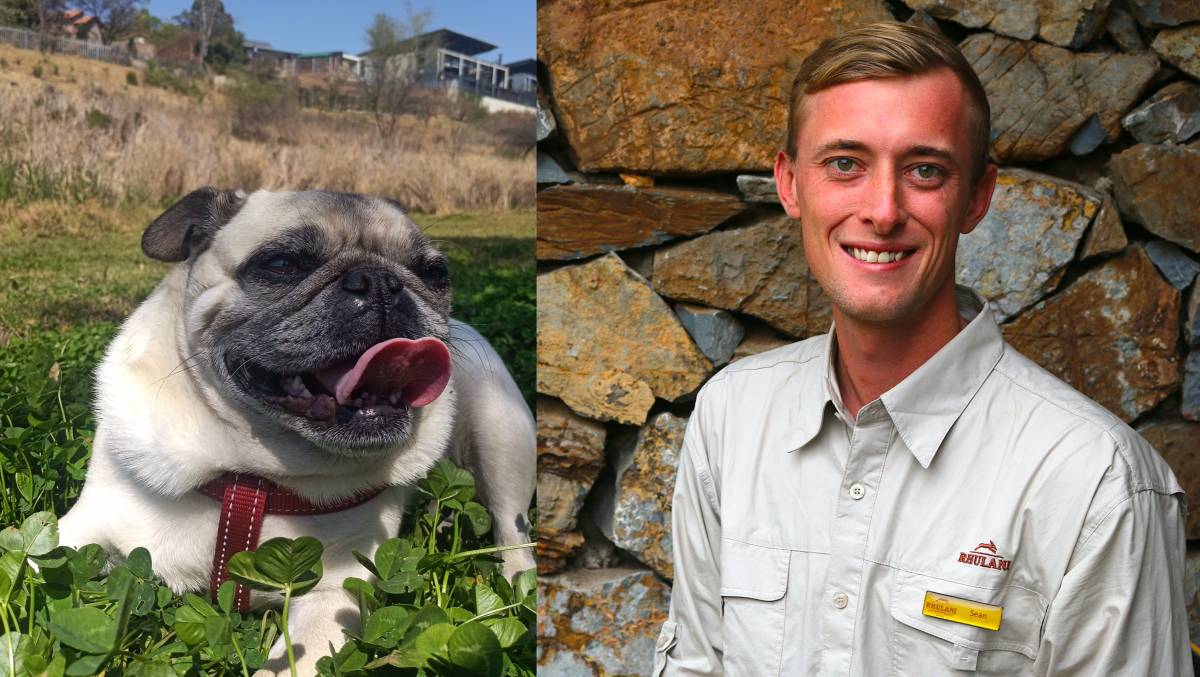 Sean with Dexter the Pug 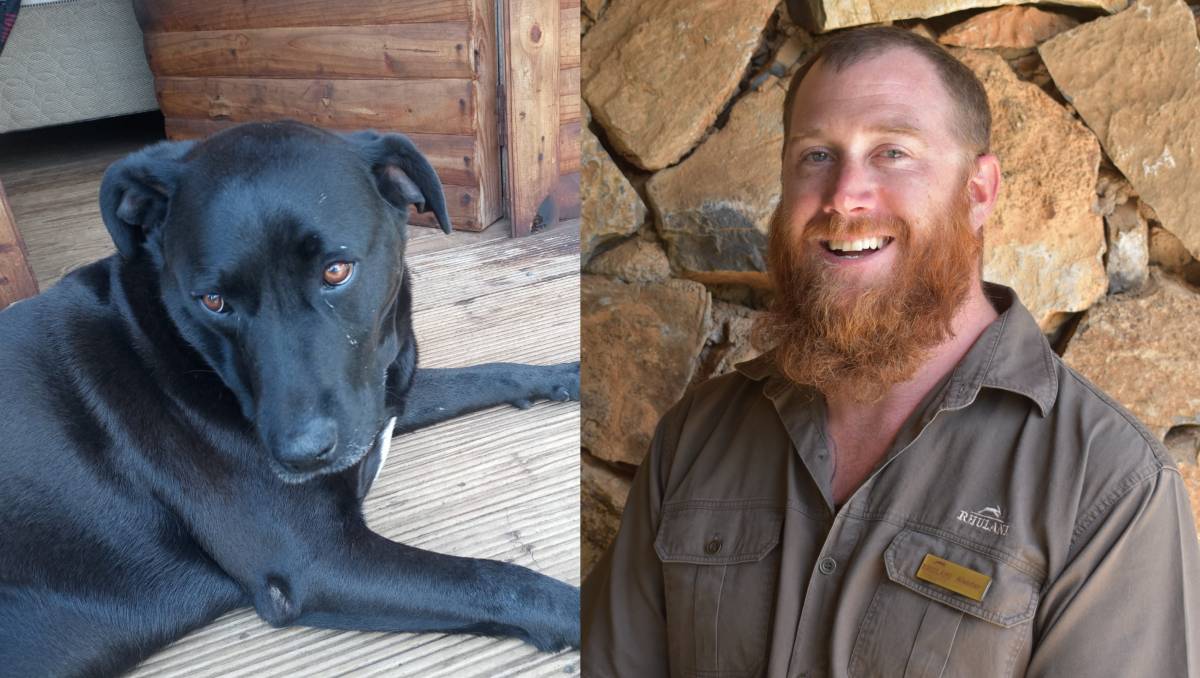 Alasdair with Pixie, the Black Labrador 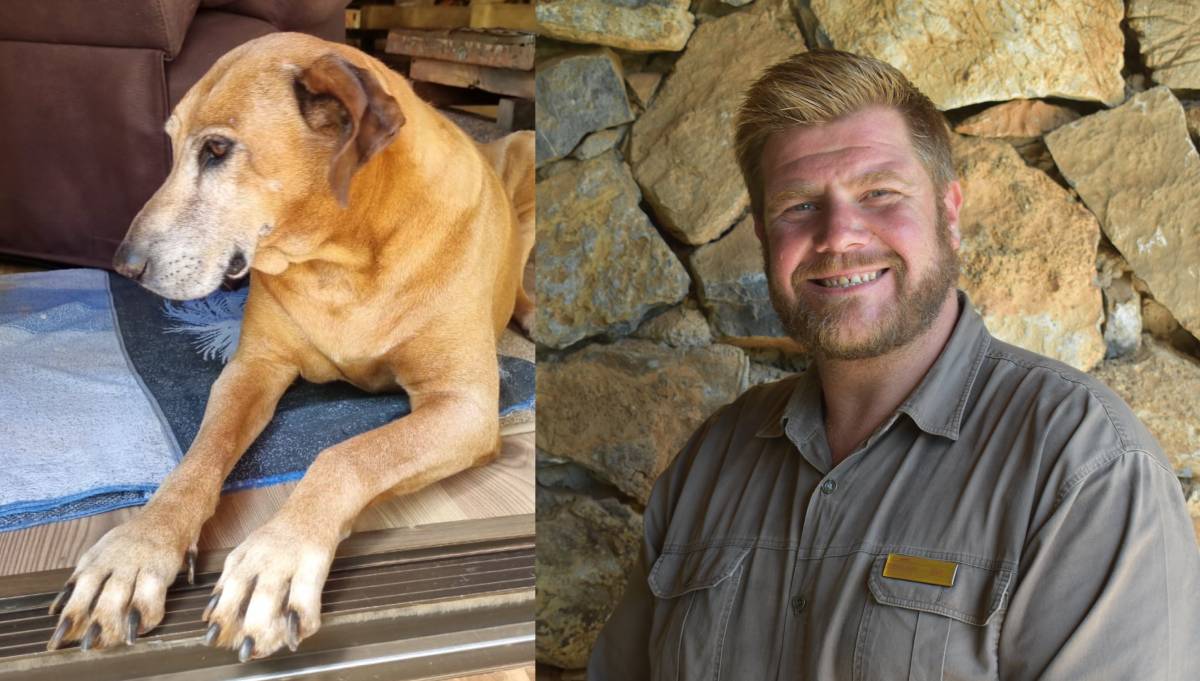 Ralf with his Rhodesian Ridgeback Dog 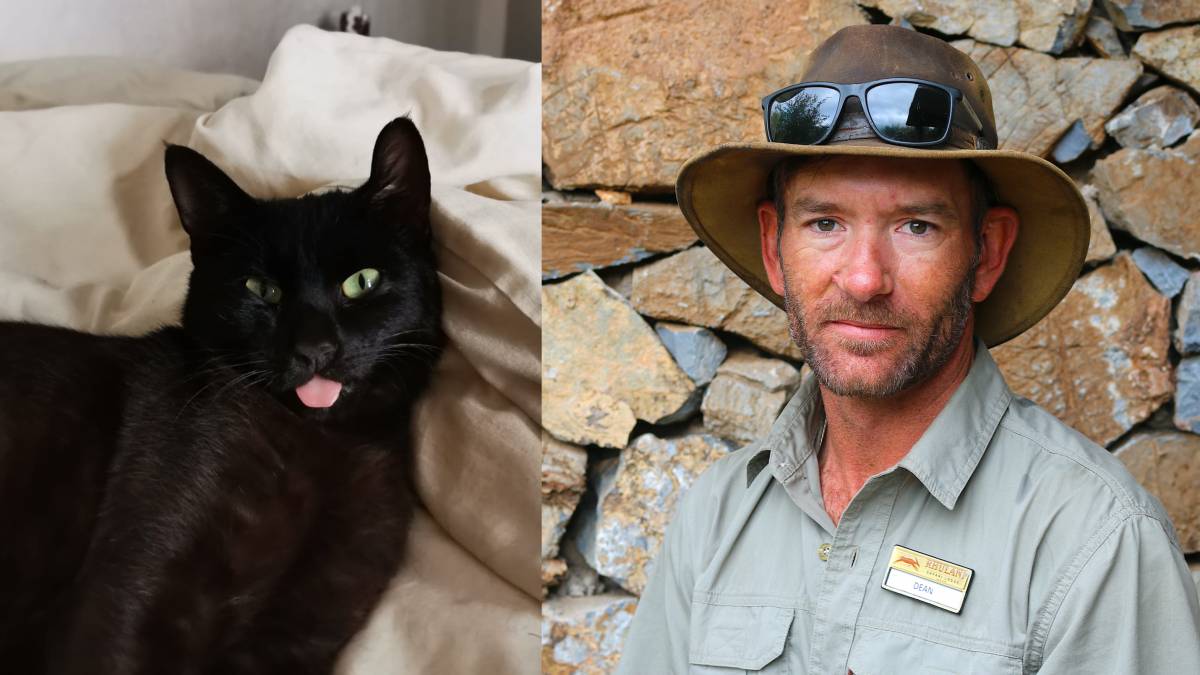 Dean and the Black Cat 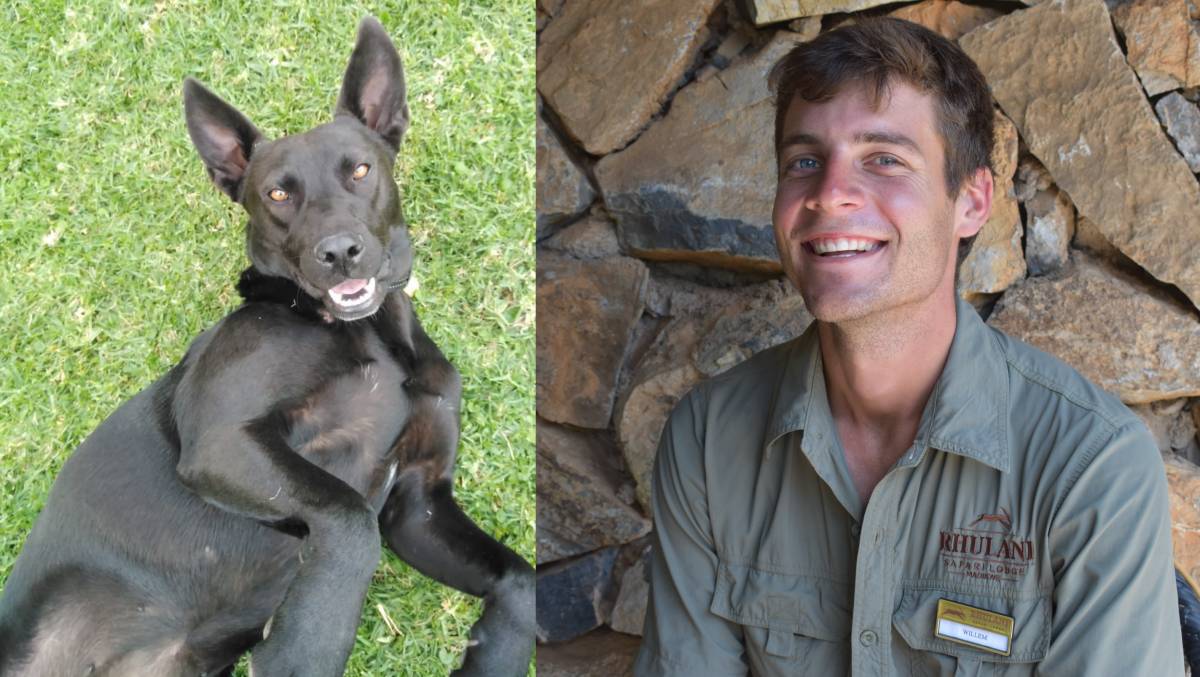 Is there an animal, which you have not found yet in Madikwe, but you would be eager to see?

What animal do you know the most about?

Have you ever been bitten by an animal? By which one?

Ralf: Chameleon, on the finger while guiding

Willem: Rat, Taking the rat out the Toilet

Do you have a pet? Which one?

Dean: Black Cat, recused of the side of the road when it was a kitten

Which animal has a character that comes closest to yours? Why?

Sean: Cheetah, always watching and aware of my surroundings, as well as a very fast metabolism

Alasdair: Giraffe, to see the world from above and be clumsy as always

Ralf: Buffalo, can be relaxed however can change the mood in a second

Dean: Owl, silent and observant of the little movement happening around him

Willem: Scorpion, Always in hiding, however once it’s exposed at night he will shine bright for everyone to see.

Is there an animal you are afraid of? Which?

Ralf: Leopard, very sneaky and the most dangerous cat in the bush

Dean: Black Mamba, has the deadliest venom of all sneaks, with incredible speed and strength

Willem: Snake, Respect their ability and strength of venom

The next time you are born an animal, which one would you like to be?

Alasdair: Hippo, so I can sit in a pool the whole day and be LAZY in the water

Ralf: Black Rhino, to explore the bush with no fear and weakness

Willem: Eagle, To fly high and explore the world by flight