At the end of January the two female cheetahs of Madikwe received their collars. Rhulani, as a major sponsor, was present. Sadly, one of the females was found dead the following day. 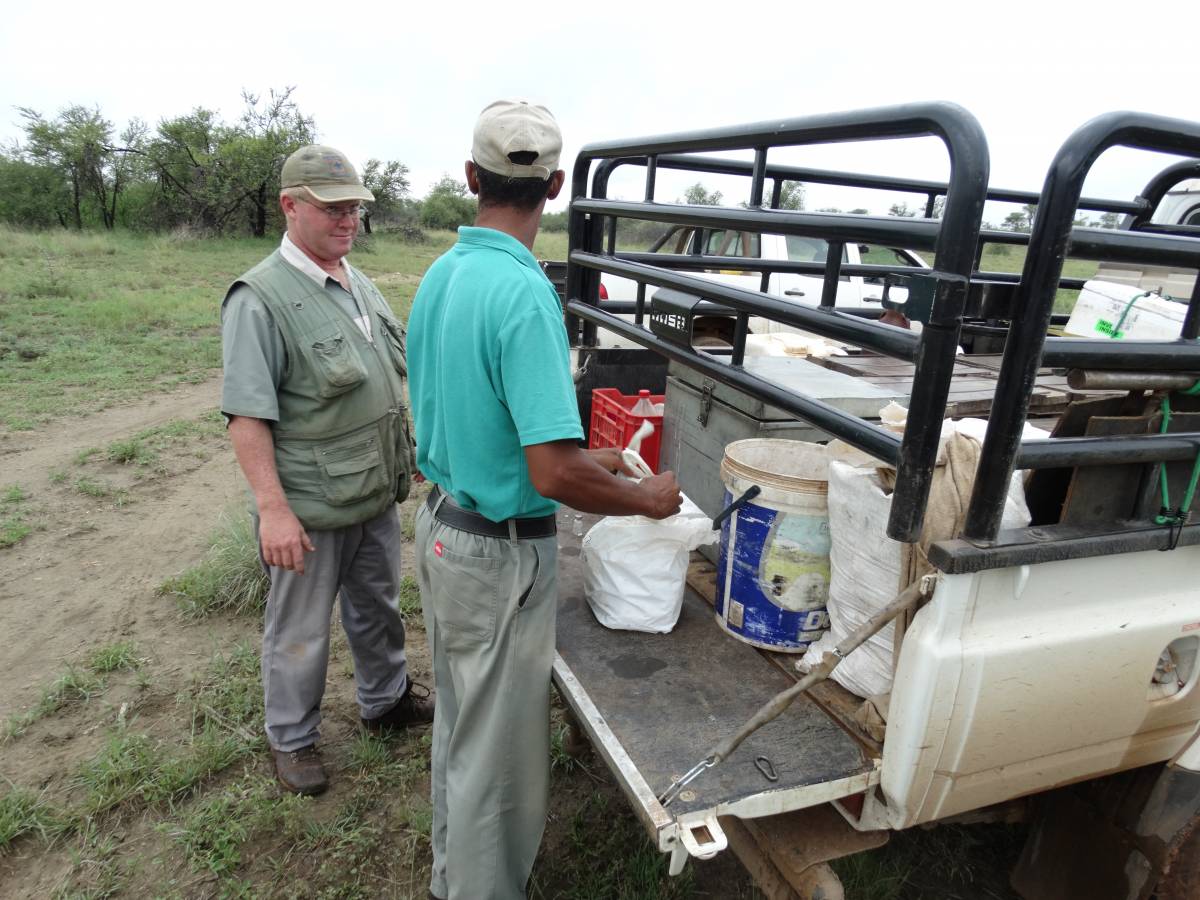 It was the first step in the soon-to-release process of the two cheetah females. Under the expert guidance of Carlien Esterhuizen, Field Ecologist in Madikwe, and an experienced veterinarian the two splendid wild cats got a collar around their neck. "So we can track their movements" says Carlien. Movements show in the first place, whether the cheetahs are still alive, and in particular, if they meet the male cheetahs, to finally get cubs. The formation of a stable population of this extremely endangered species is the main objective of this ambitious project.

“To see these wild animals up close and touch their soft fur was an indescribable experience for all of us.” – Rolf Steiner, Rhulani's owner 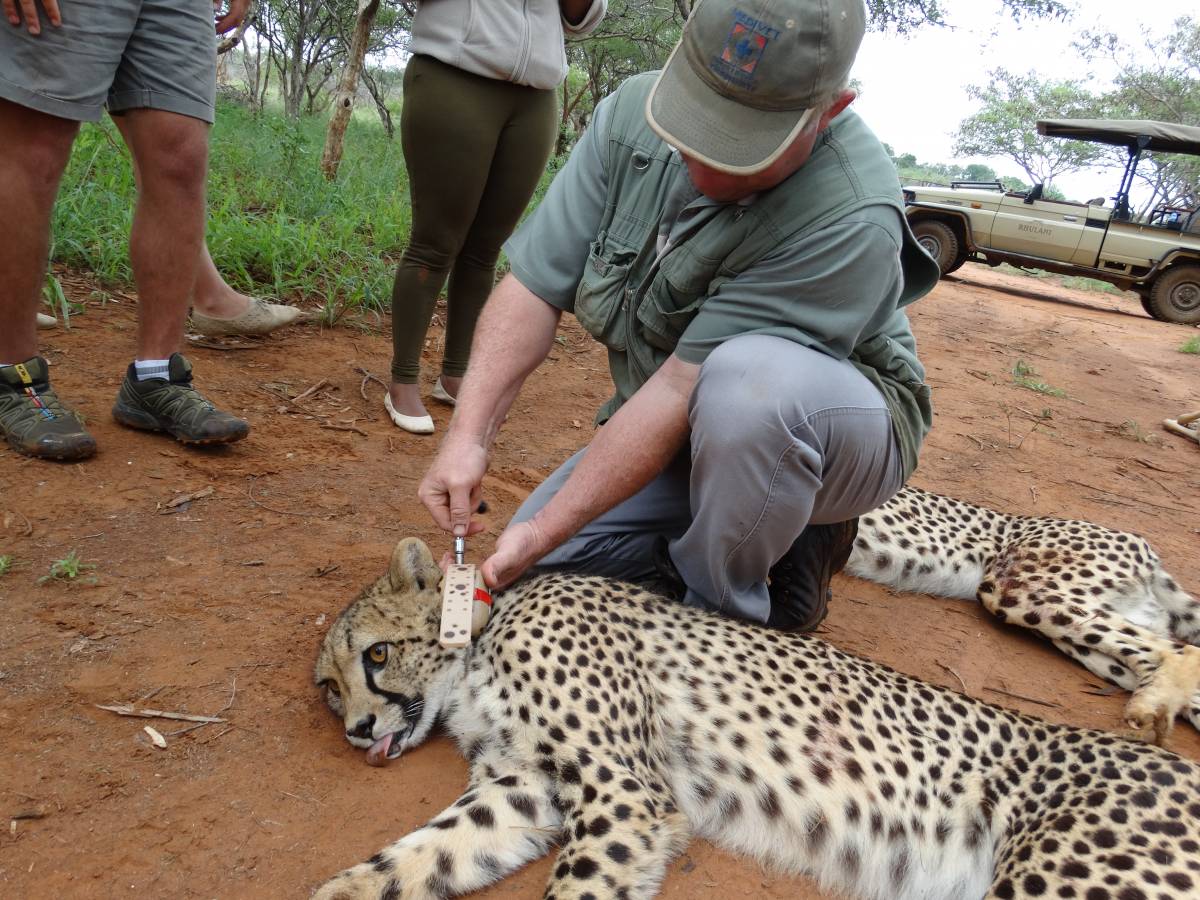 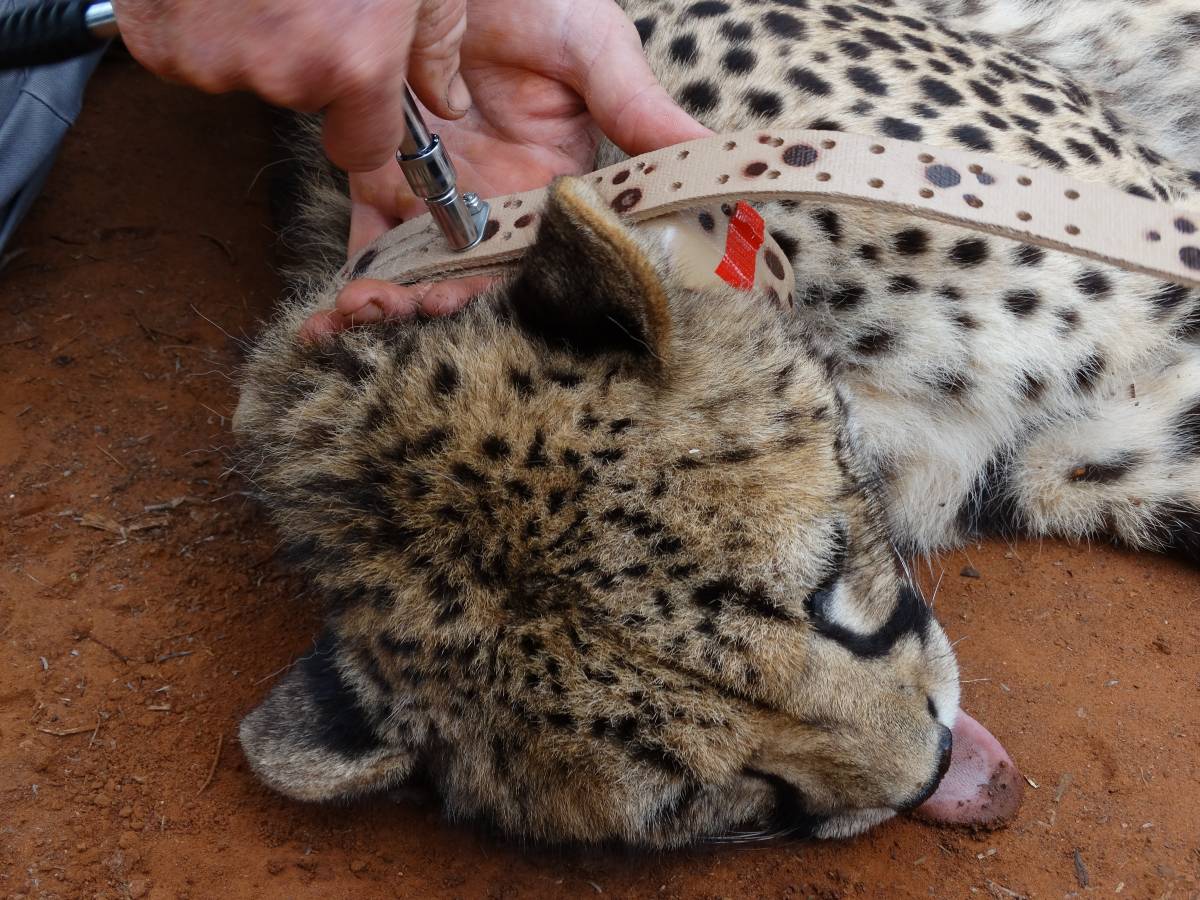 Rhulani, as a major sponsor, took an active part in the collaring activities which proceeded according to a strict schedule. Tranquilizing the cats in their boma, darting and immobilizing, bringing the animals to a familiar place, medical tests and measures, lashing the satellite collar, and finally supervising the waking up next to an impala carcass. "We knew that they were very skittish, but everything went smoothly and as planned", Carlien summarizes the activities. Rhulani's owner, Rolf, was very impressed: "To see these wild animals up close and touch their soft fur was an indescribable experience for all of us".

After such successful events, both cheetahs recovered from the collaring without incident, but in the early evening of the following day, during a routine follow-up, one of the females was found dead. "It was a shock for us and reminder to all of how challenging the project is in each of its steps", said Rolf. The carcass was taken shortly after for a formal veterinary post mortem and the results are pending.

We will update you soon on the outcome of the analysis and the future steps in the project. 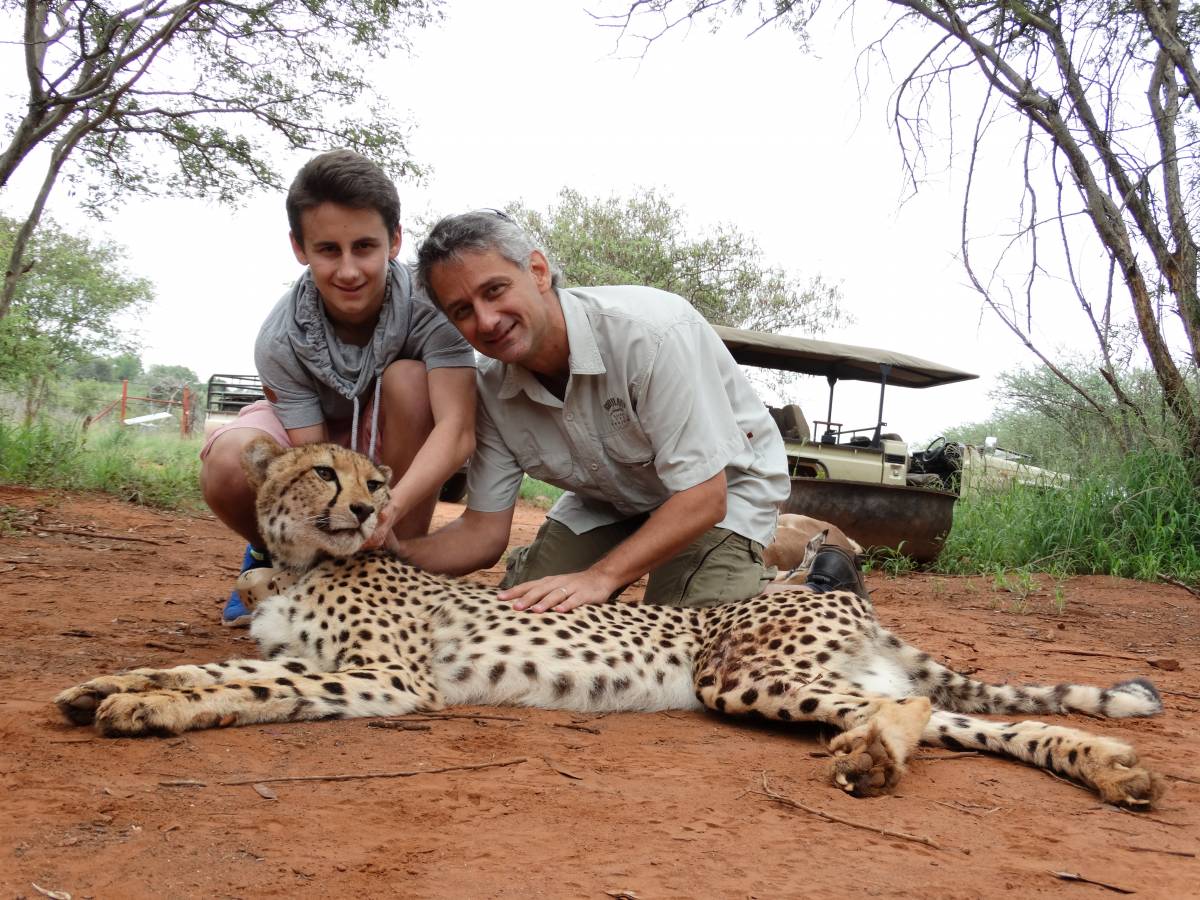