Do you know the “Big Five”?

On safari with Rhulani you have the opportunity to see the so-called "Big 5". But who are these Big 5? Why are they so famous, and how likely is it to find them? 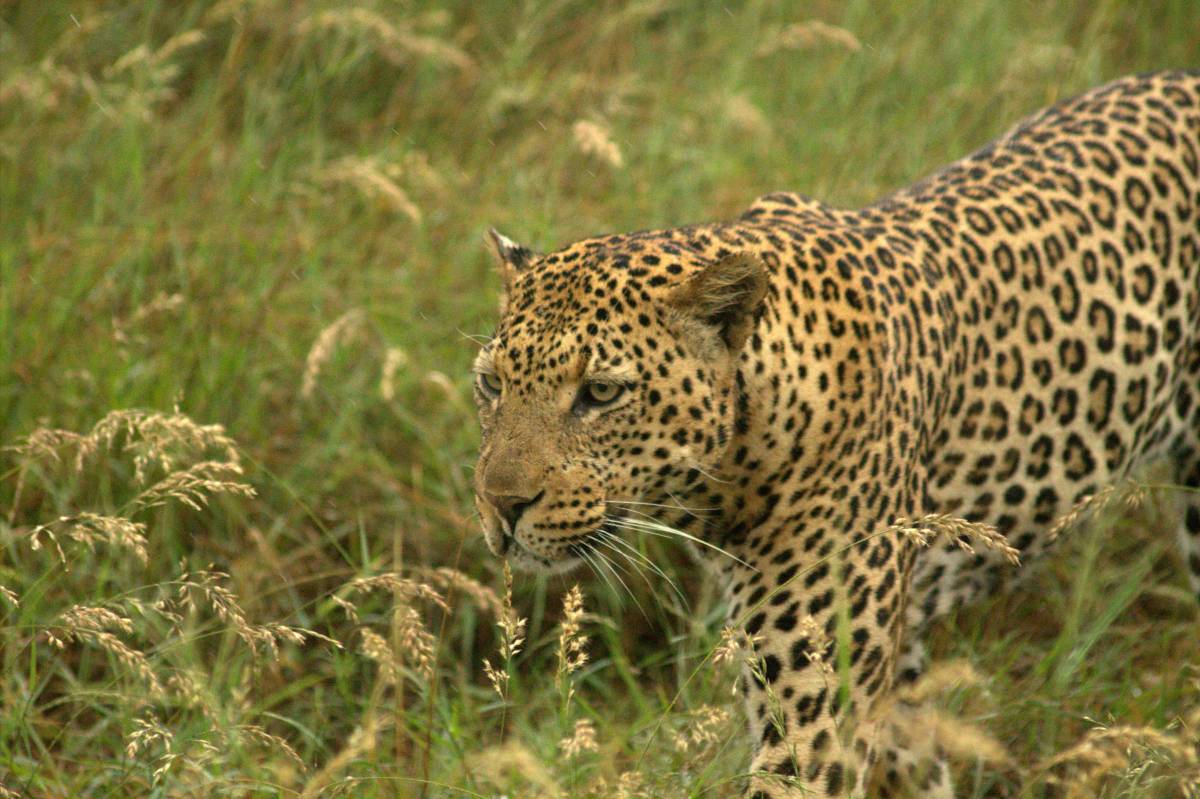 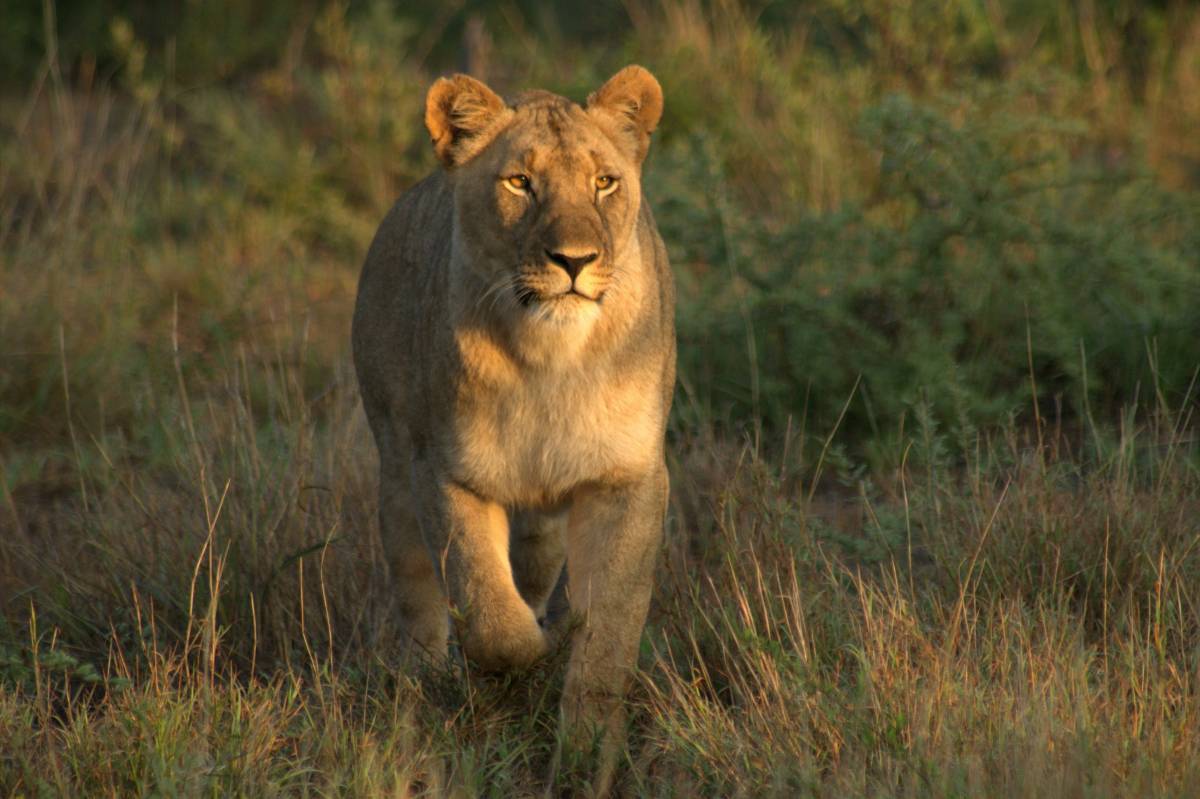 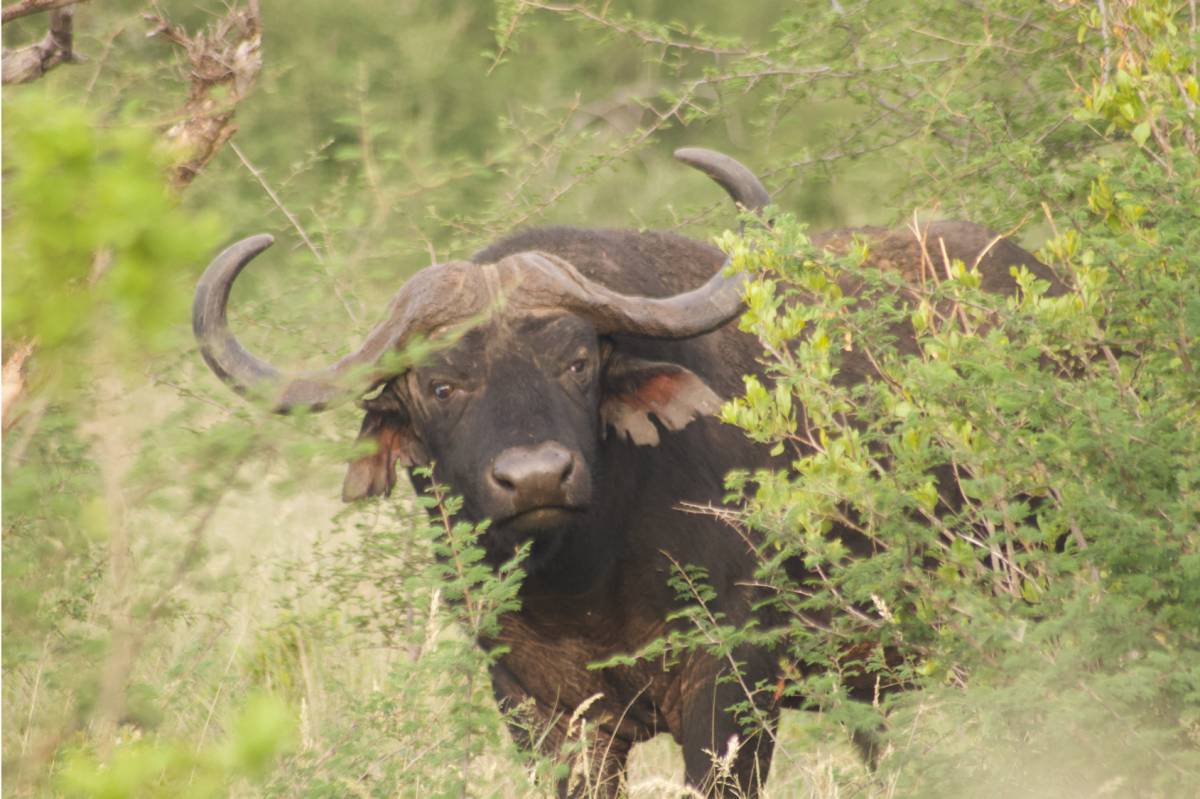 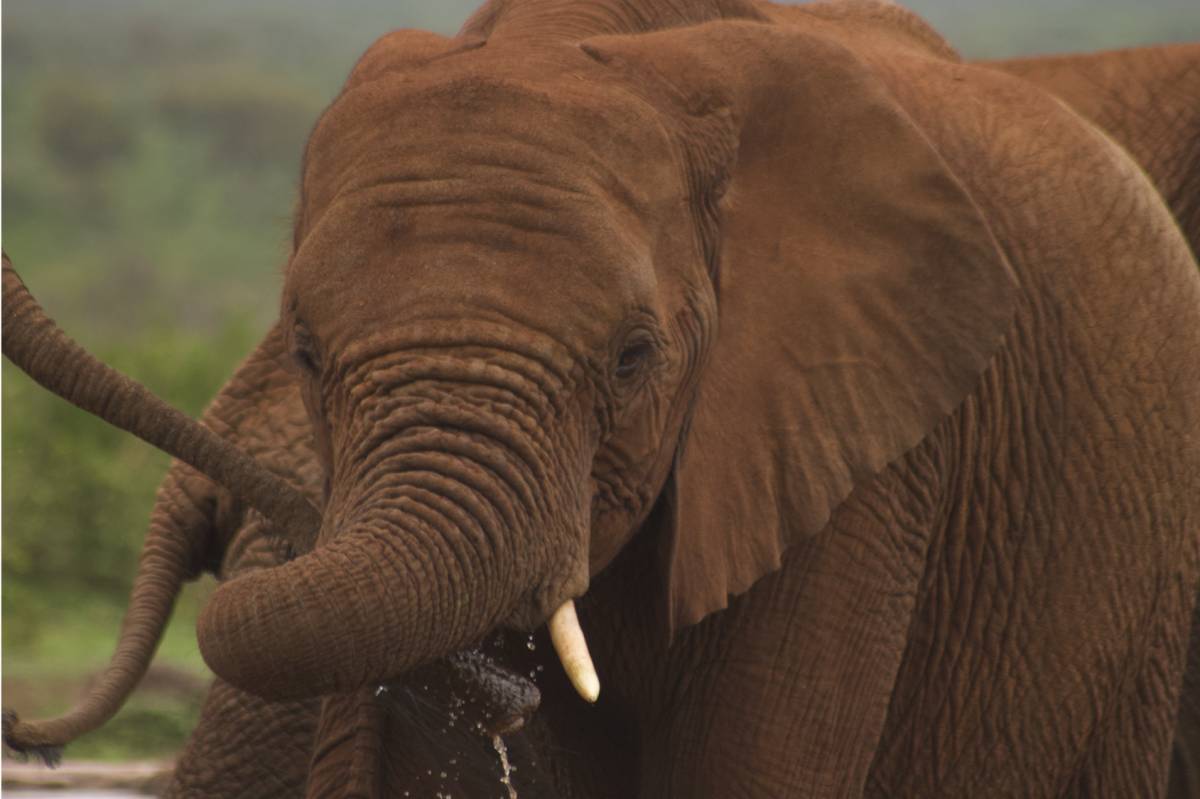 Lion, elephant, rhino, buffalo and leopard. These five mammals, which are typical for the African bush, are called the "Big 5" and also occur in Madikwe Game Reserve. Many of our visitors hope to see the Big 5 during their visit, along with many other beauties.

The term is now widely used by safari tour operators, but originally, it was coined by big-game hunters, and refers to the five most difficult animals in Africa to hunt on foot.

Based on the original criterion, only the very aggressive black rhinoceros would actually be a Big 5, but not the rather peaceful white rhinoceros. In Madikwe reserve you can find both kinds of rhino.

Rhulani’s rangers confirm that despite years of experience in the bush, they still have great respect for those animals especially when meeting one on a bushwalk. But even on a normal safari on the vehicle, a black rhino or an elephant herd could be potentially dangerous.

Interestingly, experienced rangers are not so much afraid of lions or elephants, but rather of a buffalo or black rhinoceros. These animals give hardly any warning signals and are therefore unpredictable.

Madikwe Game Reserve is not a zoo, so you need a bit of luck to spot these animals. Nevertheless, according to our years of experience, the chances are quite good.

As a guest of Rhulani, you are entitled to 2 safaris (so called “game drives”) of 3 - 3.5 hours per day. The likelihood of seeing the Big 5 on one safari is as follows: 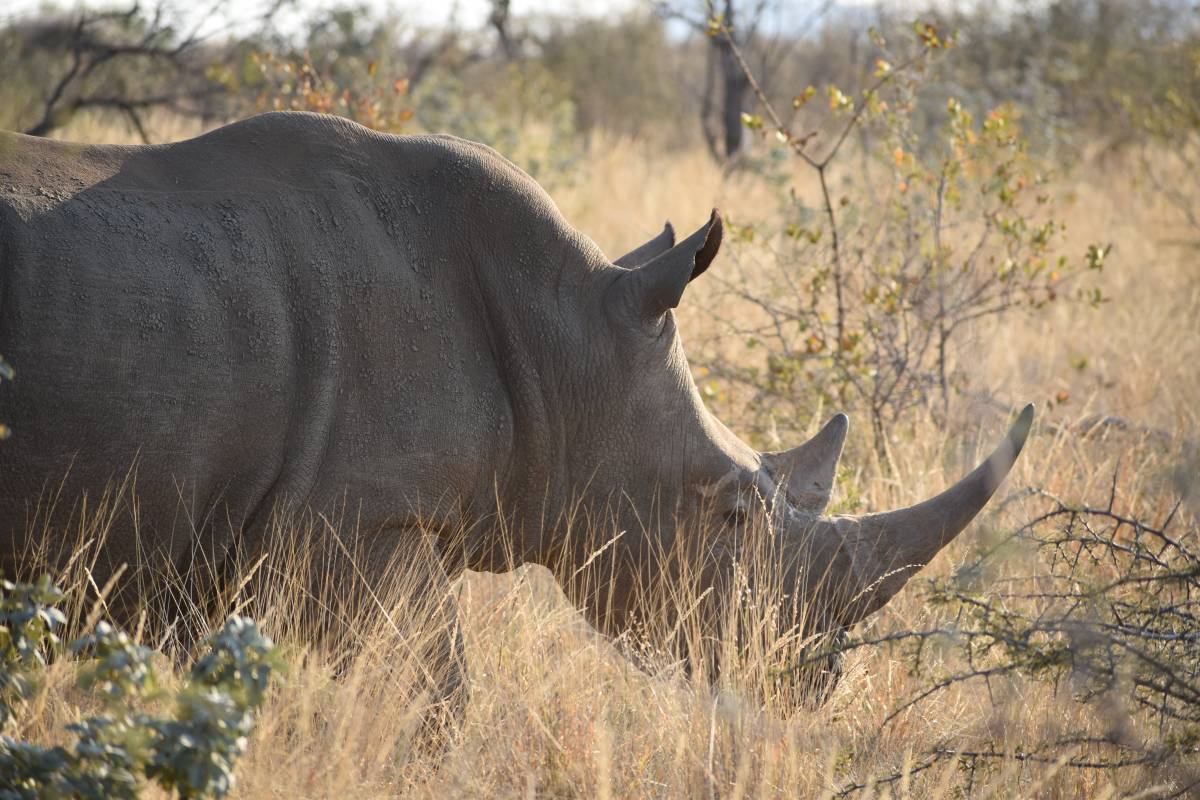 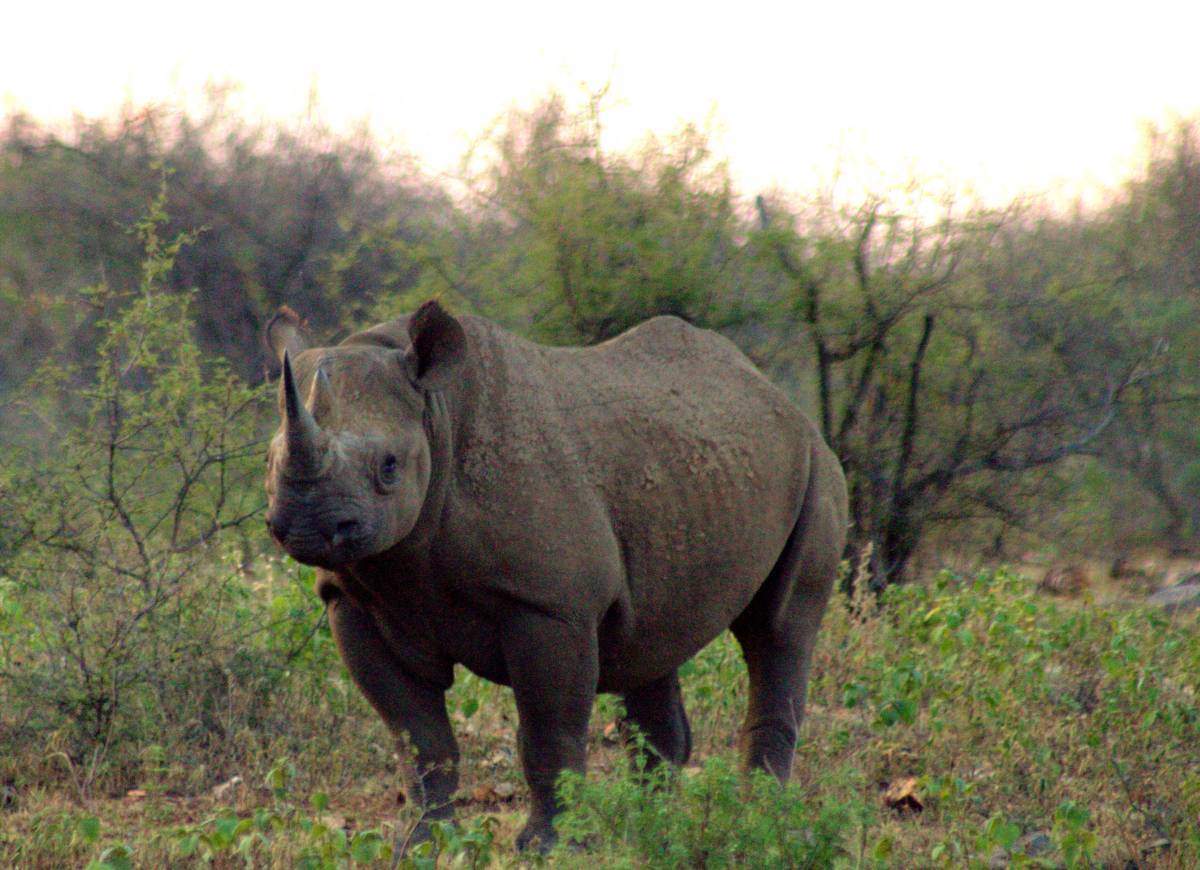