For Rhulani Safari Lodge the first days of November were the time of awards. And once again, we were extremely successful. We won three prestigious awards in the luxury hotel industry. Rhulani's owners attended personally the three award ceremonies and received a valuable trophy. We are very thankful and proud! 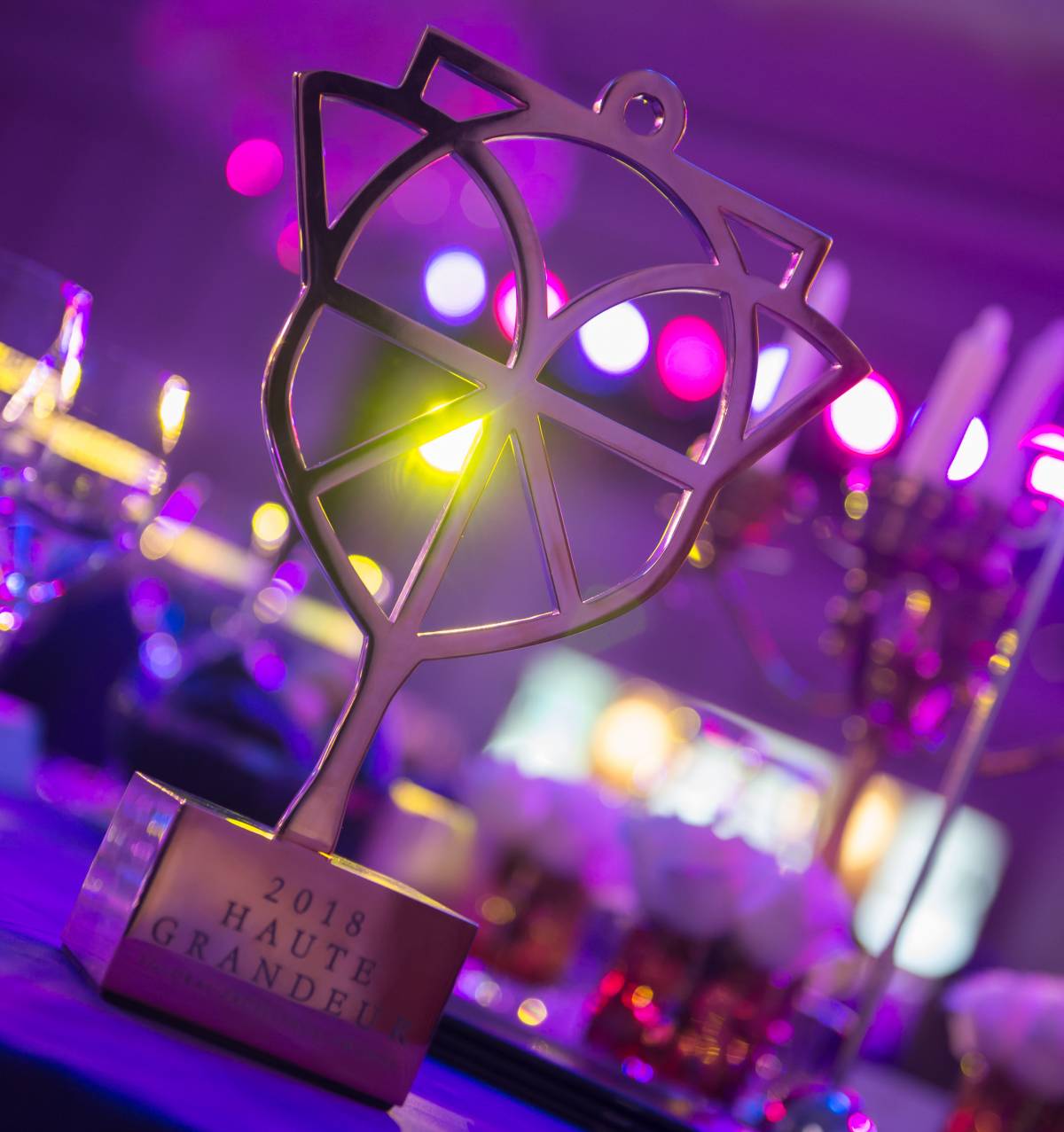 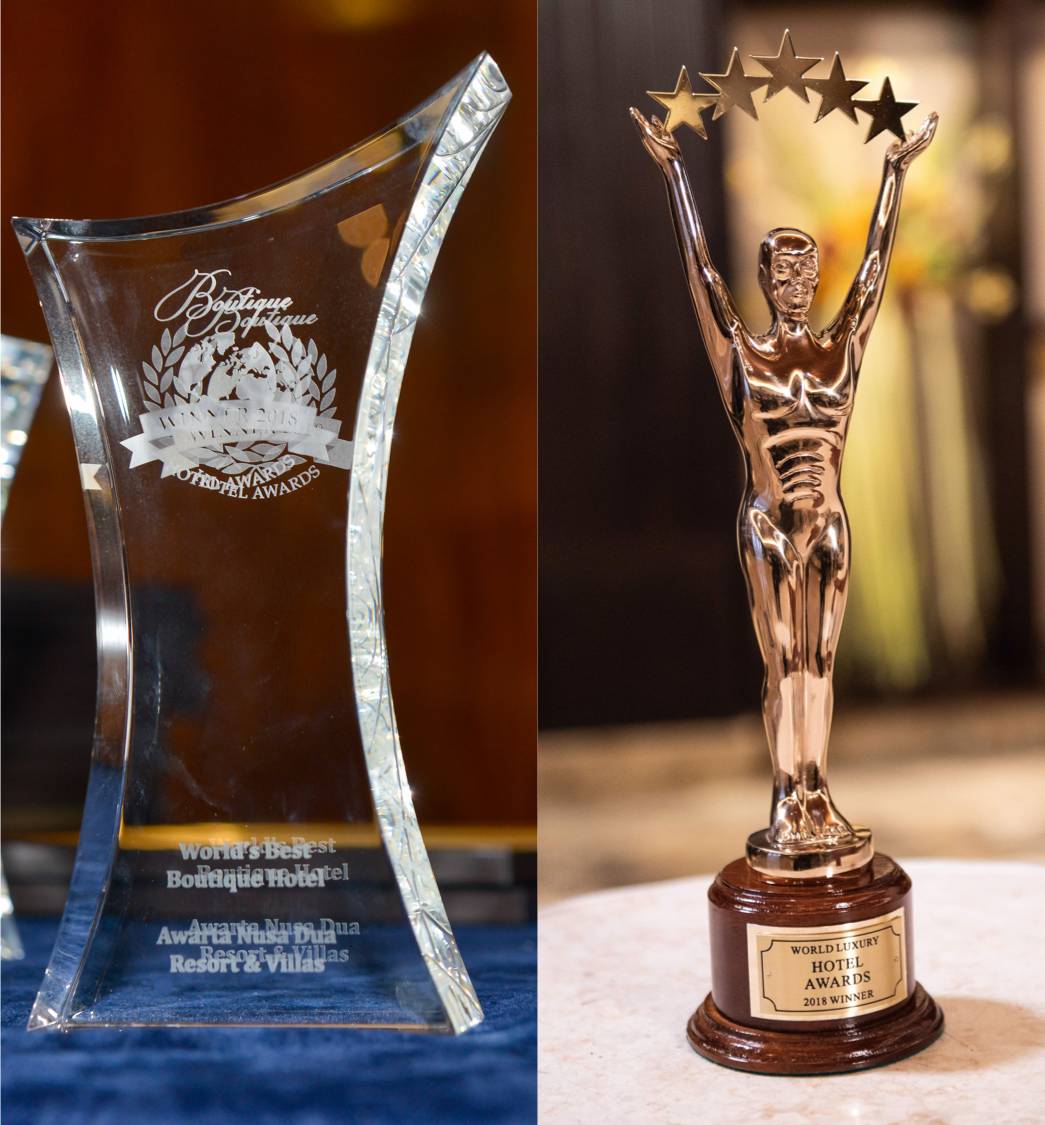 On the 1st of November the first leg of the journey led us to the fascinating city of Dubai/UAE. For the first time ever we were invited to the Gala Dinner at the Palazzo Versace of the "Haute Grandeur Global Hotel Awards". We have been awarded as "Best Game Lodge in South Africa". Haute Grandeur gave us this award as a result of a variety of feedback, opinions and ratings from Business Leaders or social media platforms.

A little later, on 8 November, London/UK was our second destination. For the fifth time in a row, we were a winner at the “World Boutique Hotel Awards”, and for the fifth time we were successful in the category “Best Relaxation Retreat in Africa”. At this award, the winners are determined by a valuation committee, based on a visit by an expert, who inspected Rhulani in detail some months ago. The ceremony took place right in the heart of the city, in the Merchant Taylors' Hall.

Only two days later, the third party took place, this time in the Ayana Resort & Spa on the island of Bali/Insonesia. It was the annual celebration event of the "World Luxury Hotel Awards", in which hotels are successful based on the number of votes from travel partners, hotel guests and friends. It honors us very much that for the fifth time in a row we bring home the trophy for the “Best Luxury Bush Lodge - Global Winner”. We would like to take this opportunity to thank all of you who have given us the vote.

But the biggest thanks go to all our staff at Rhulani Safari Lodge, who, with a lot of heart and hard work, ensure every day that our guests can experience a unique, high quality escape to the African bush. 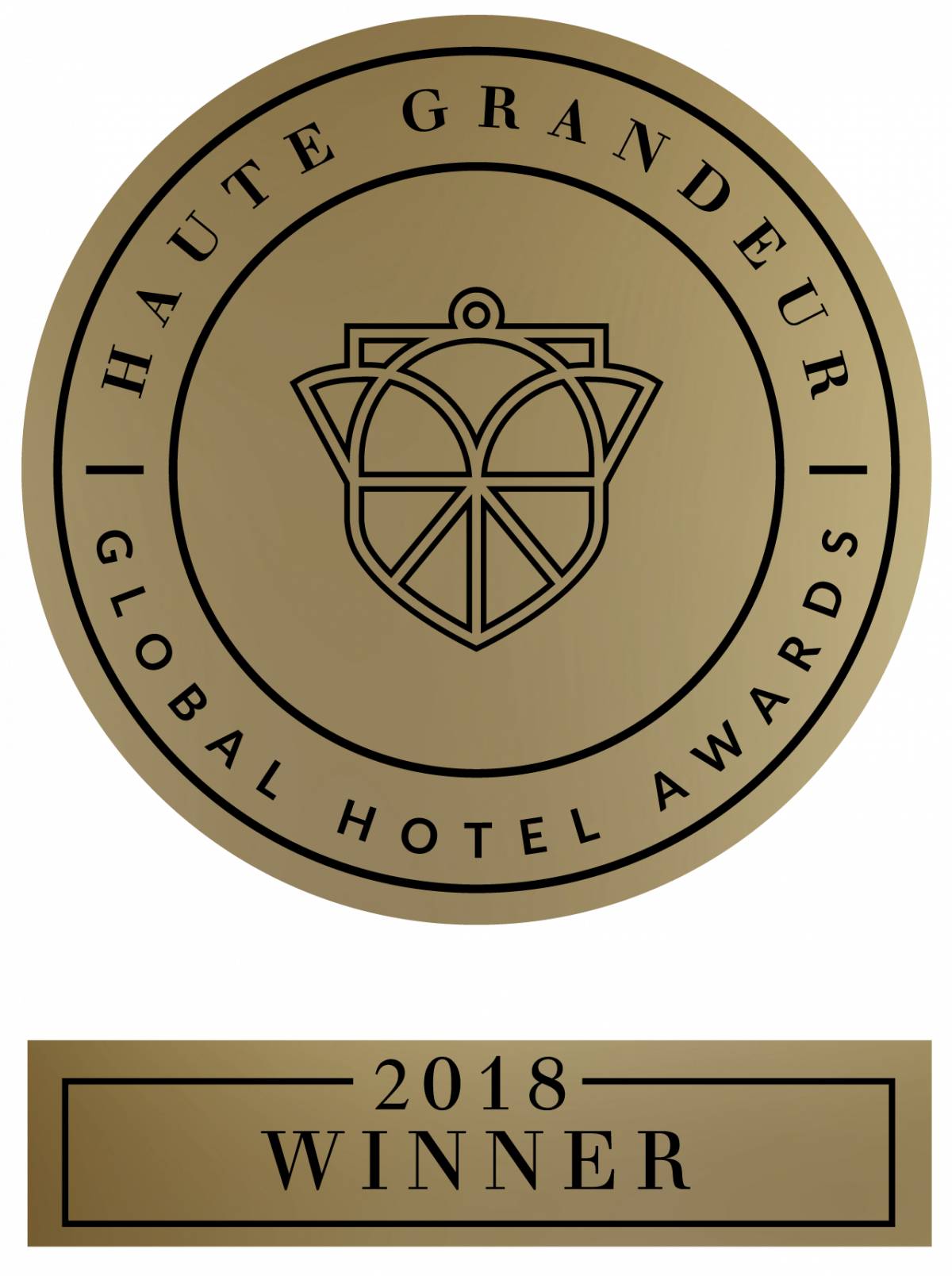 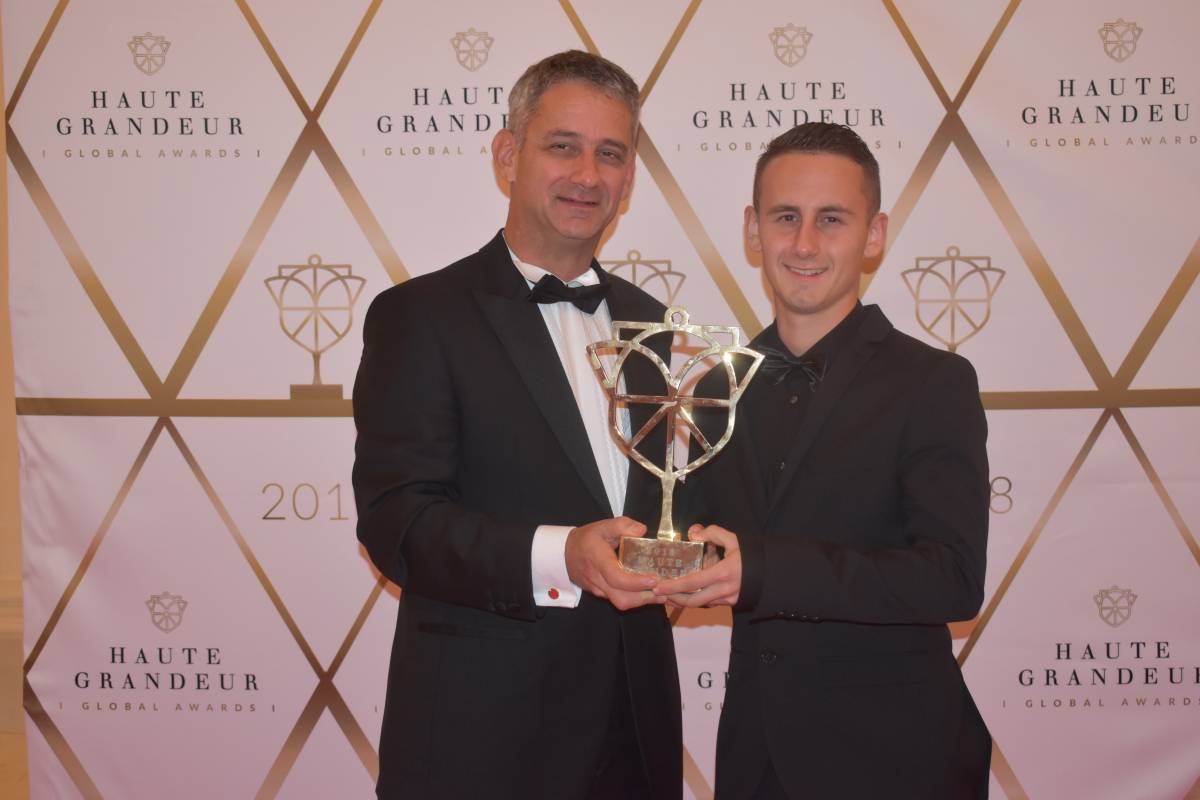 Rolf & Timo with the winner's trophy in Dubai 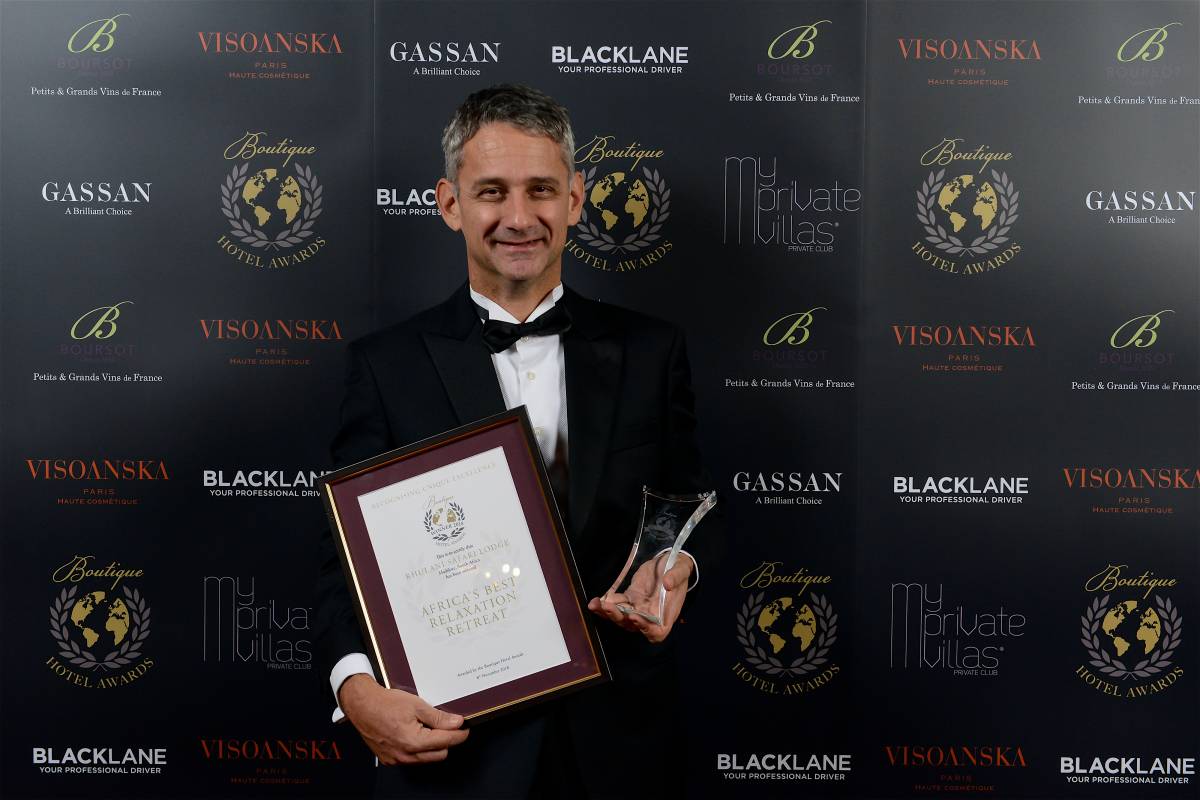 Rolf with the winner's trophy in London 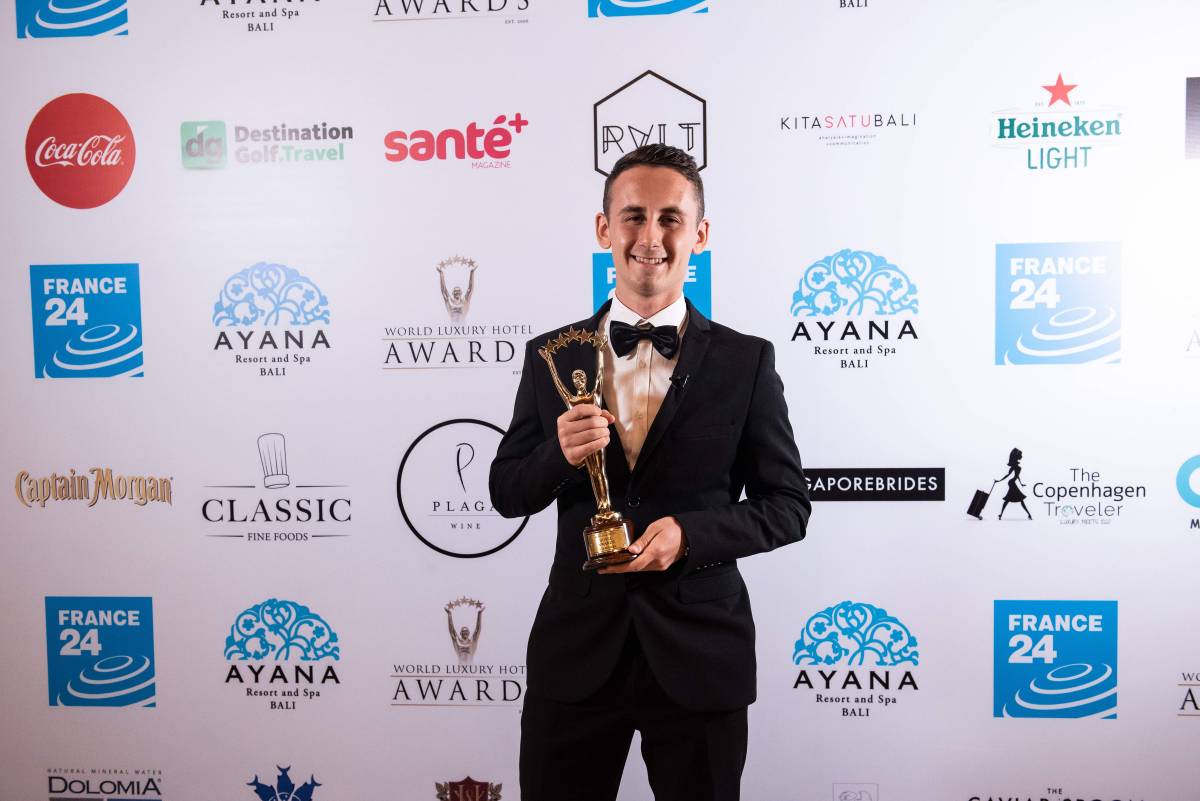 Timo with the winner's trophy in Bali