The 2017 World Boutique Hotel Awards were celebrated at the elegant "The Merchant Taylor's Hall" in central London. Rhulani Safari Lodge's owner Rolf Steiner was one of the invited guests again this year. Proudly, Rhulani won a trophy for the fourth time in a row as “Africa's Best Relaxation Retreat”. 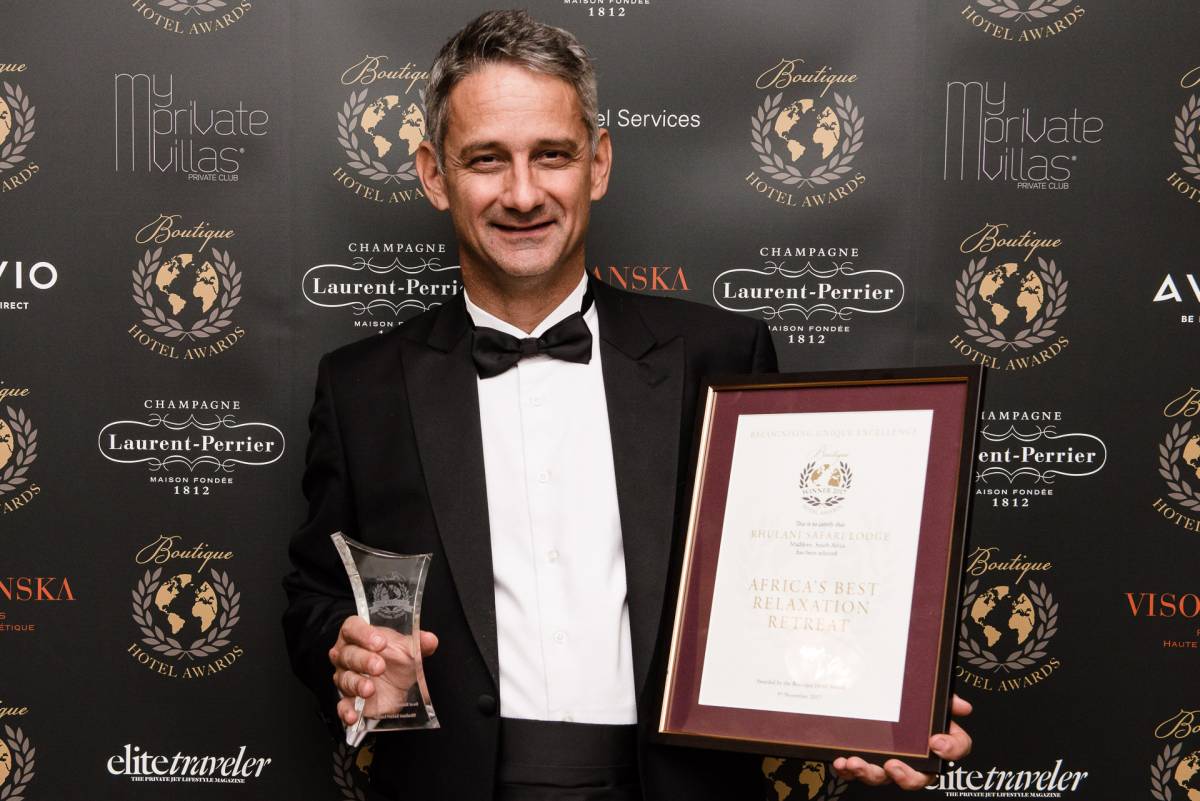 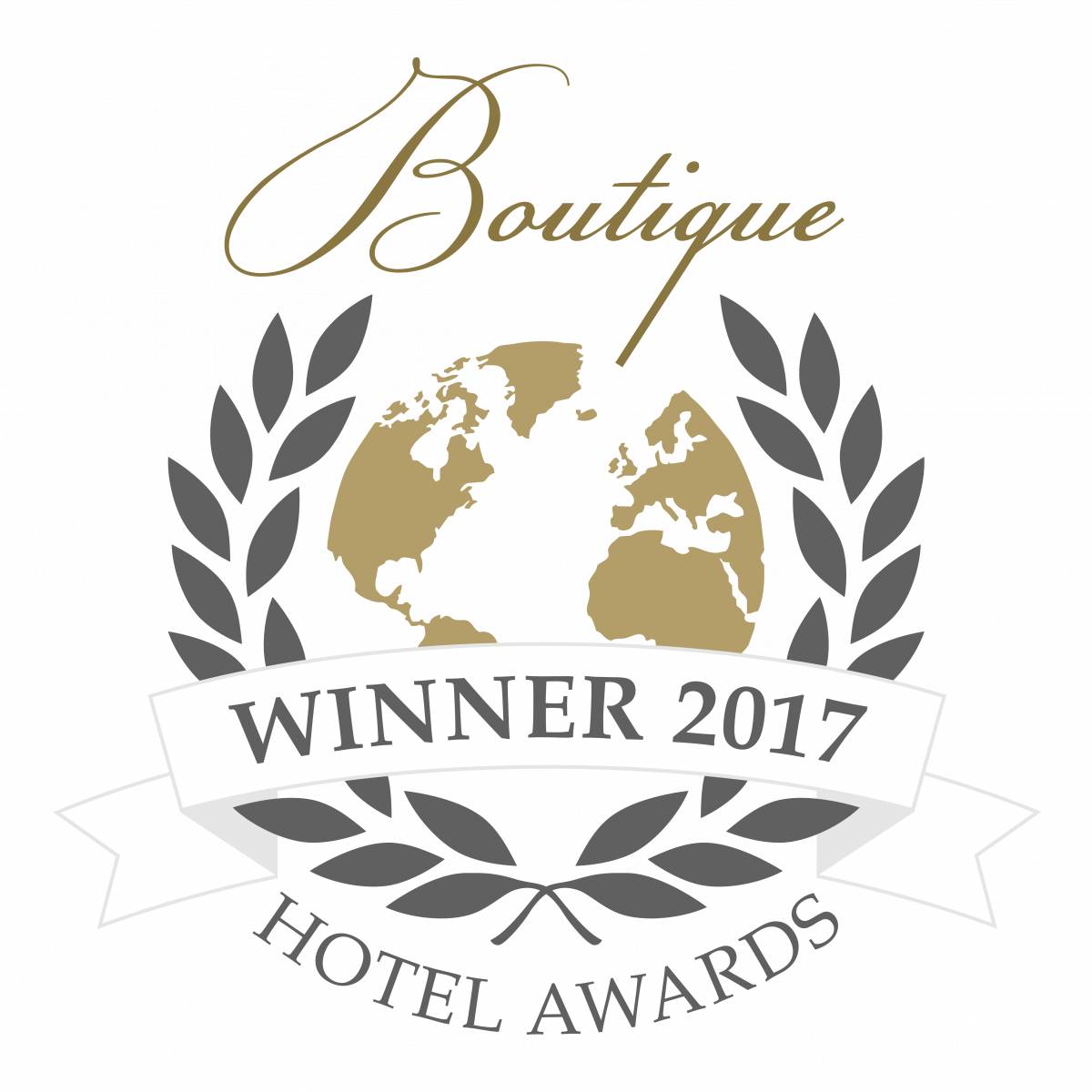 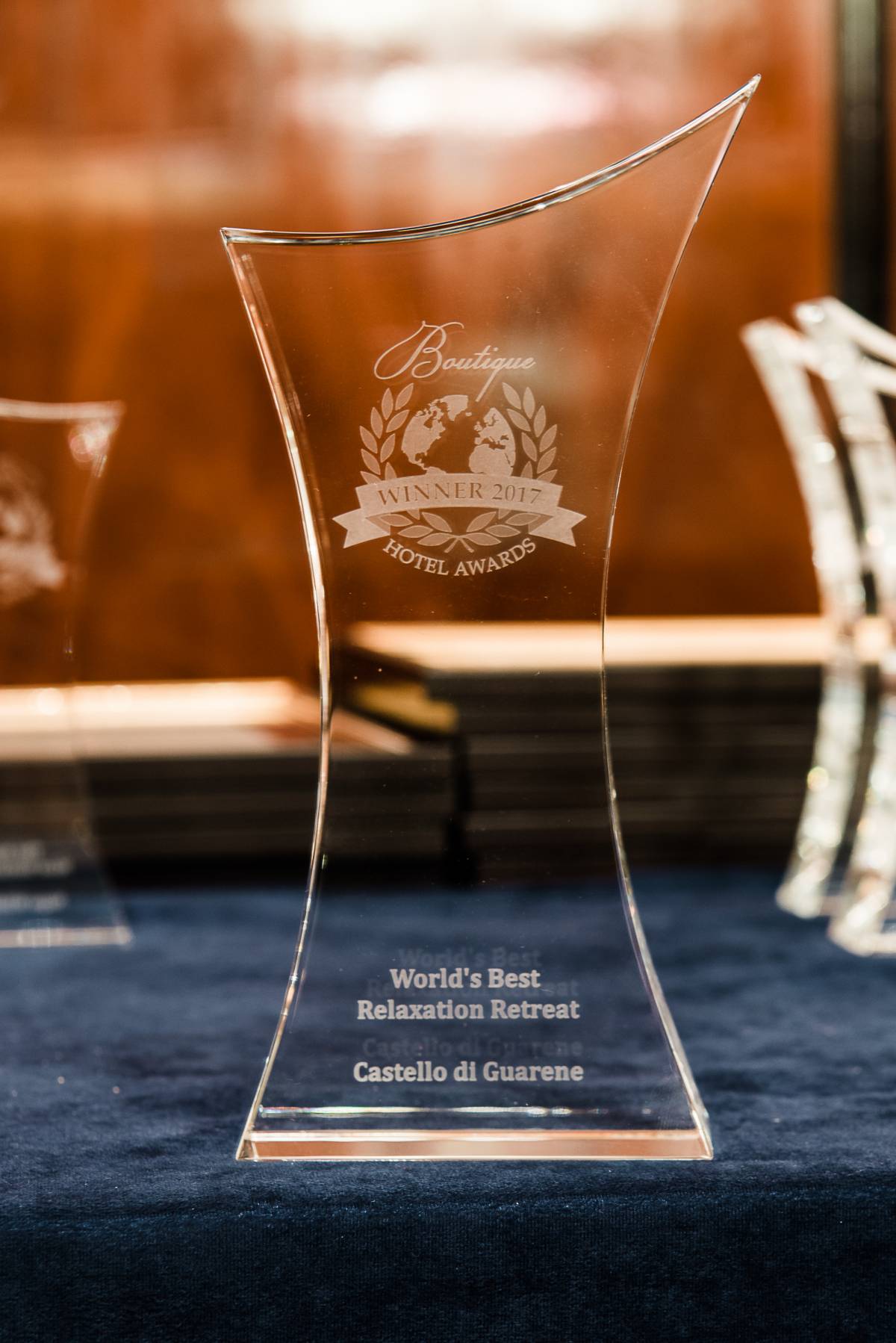 “There are more and more organizations awarding the best hotels in the world”, said Edward Gabbai, Founder and Director of World Boutique Hotel Awards. “But this Award is the only one where judges really make a personal visit to all qualified hotels and give the rating on the basis of an expert judgment.”

"We also got a visit at Rhulani last September," remembers Rolf, who took part in the party with a tuxedo and bow tie. "We had a good feeling, but of course you never know whether you win in the end, because the competition is strong."

“The win in the category "Relexation Retreat" makes us very happy”, says Rolf. “Because we try to convey exactly this feeling in addition to the safari adventure, according to the name of the lodge.” Rhulani is a word in Shangaan language and means "relax".

The evening started with a champagne reception and continued with an elegant dinner before the official ceremony. This year’s keynote speech was delivered by Wladimir Klitschko, two-time world heavyweight champion boxer and newly turned boutique hotelier.

“The trip to London has definitely been worthwhile”, said Rolf. “We will make our best efforts to defend our prize next year, for the fifth time. 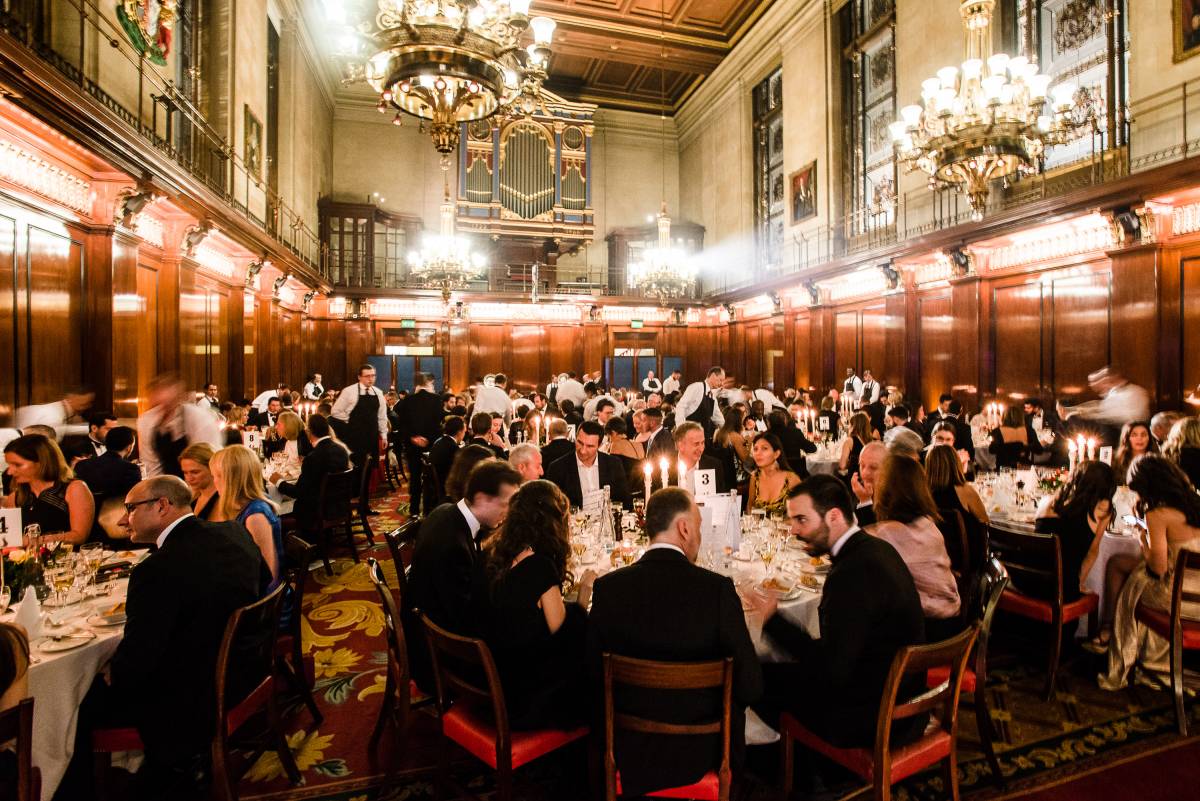 Gala event in The Merchant Taylor's Hall in London