Rhulani Safari Lodge defended its title from last year: we won the prize for being the “World’s Best Luxury Bush Lodge" from the World Luxury Hotel Awards. This prestigious award is known as the “Oscar” in the travel industry. Rhulani’s owner Rolf Steiner traveled to Hong Kong to receive the prize in person. 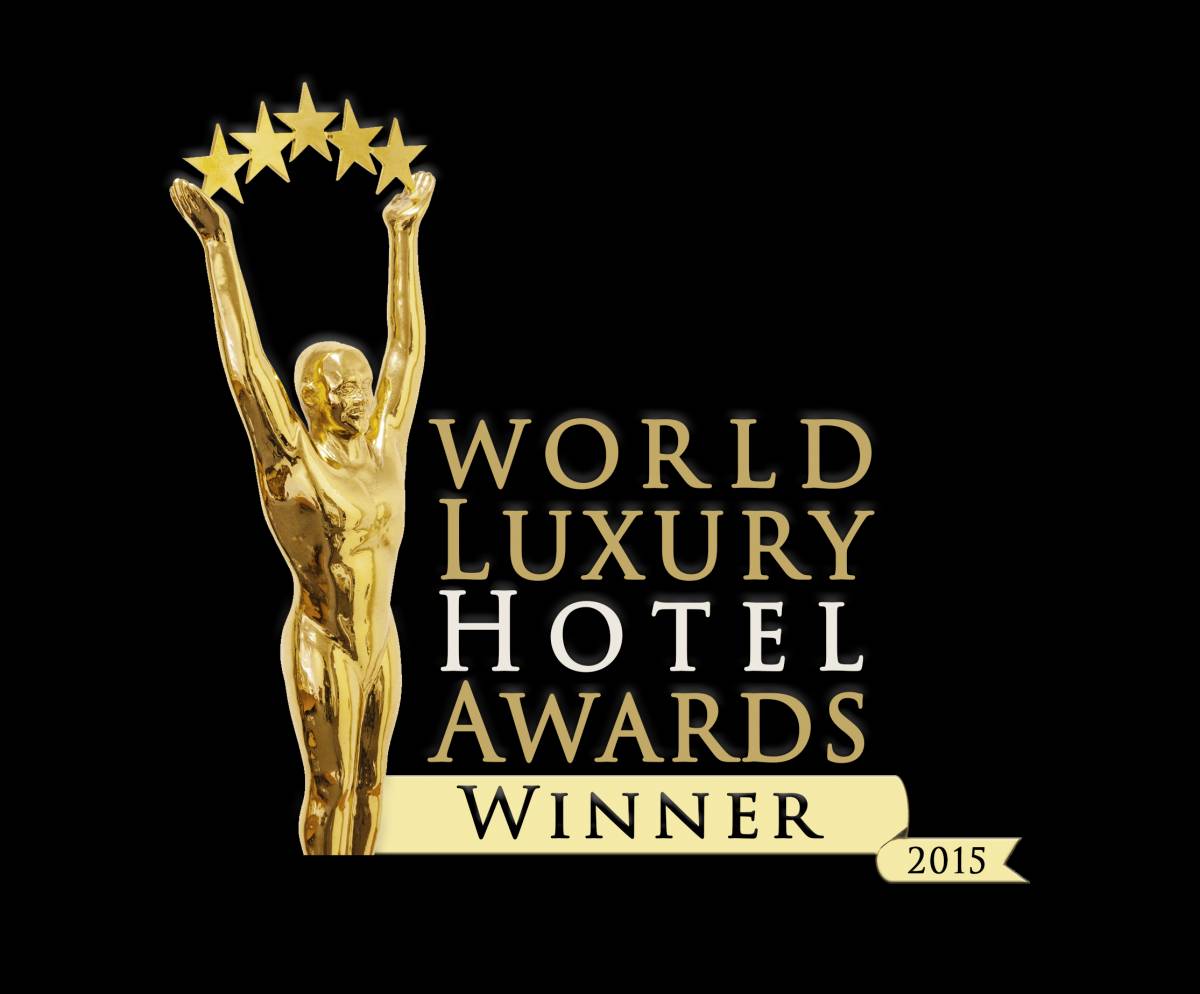 Rolf looks back: "It was a long journey, but it was worth it". At the end of a busy working week in Zurich, Switzerland, he took the Cathay Pacific flight on Friday night, to attend the gala ceremony in Hong Kong on Saturday evening, 24 October. An eleven hours flight with seven hours time difference, just for a short week-end. "It was a bit crazy," admits Rolf, "but in view of the beautiful event and the prospect to win a great award, we just had to be there".

Last year, Rhulani has been successful for the first time. And now, at this ceremony in the heart of the impressive metropolis Hong Kong, we hoped to defend the title. The ballroom in the Grand Harbour Hotel was filled to the last seat. 200 representatives of the best hotels from all over the world were present. All of them were nominated for an award in different categories of the luxury hotel industry.

“It was a long journey, but it was worth it.” – Rolf, Rhulani's owner 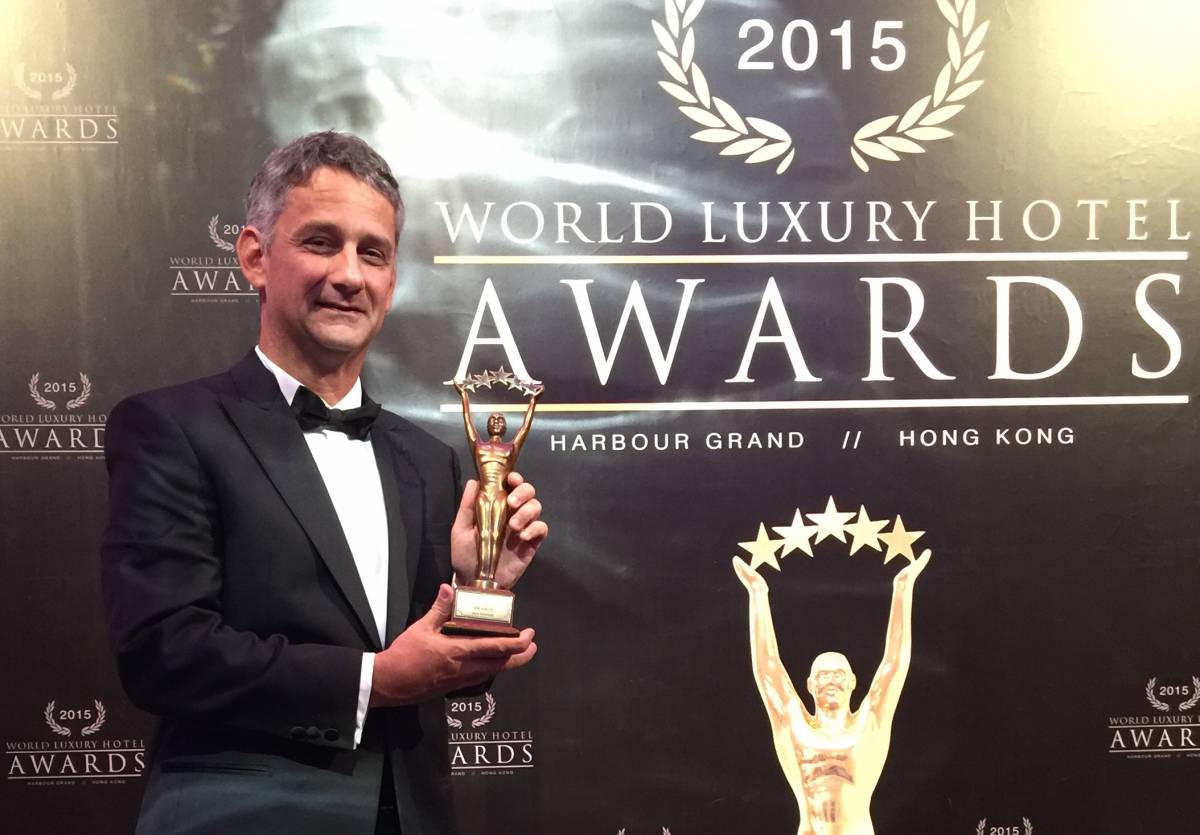 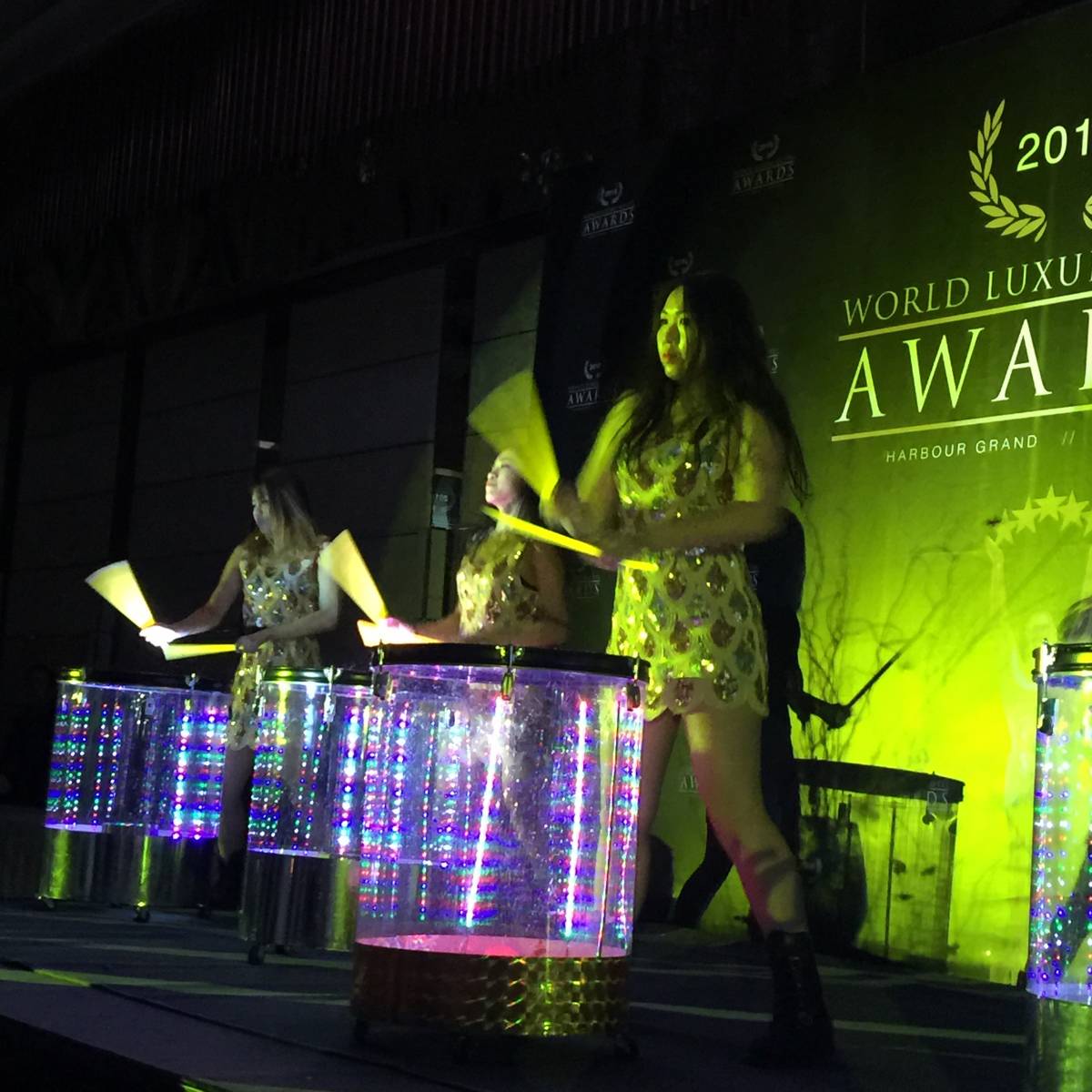 Besides an elegant setting, a six-course dinner and an entertainment show, the climax was the award ceremony. "We already knew that we were a candidate in the bush lodge category, says Rolf. "After the main course, all prizes at country and continental level were distributed, so we knew that we will get the same award as last year, at the highest level".

"Rhulani Safari Lodge, the World’s Best Luxury Bush Lodge", was therefore the announcement, almost at the end of the evening. Rolf was called on stage and received the trophy, which resembles an Oscar. Rolf is very thankful: "This award is the result of a public voting procedure. We received an amazing support of our loyal guests, our friends, fans and many travel agencies. A big ‘Thank You’ to everyone, who voted for us."

Rolf also reminds that it is only possible to play in the top league of hotels when the product is spotless. "Thus, it is a merit of our will to constantly improve ourselves and to listen to our guests. The recognition goes to our team at Rhulani, which is led by our manager Gerda Kubirske."

The evening ended on the 42nd floor, at the bar of the Grand Harbour, with a drink, the lights of Hong Kong at midnight, and a panoramic view of the skyline with 8,000 skyscrapers, twice as much as in New York City. For Rolf, there was at least some time for a city tour. But on Monday morning all was back to normal. A new working week started in Zurich, with bags under the eyes, and a big smile. 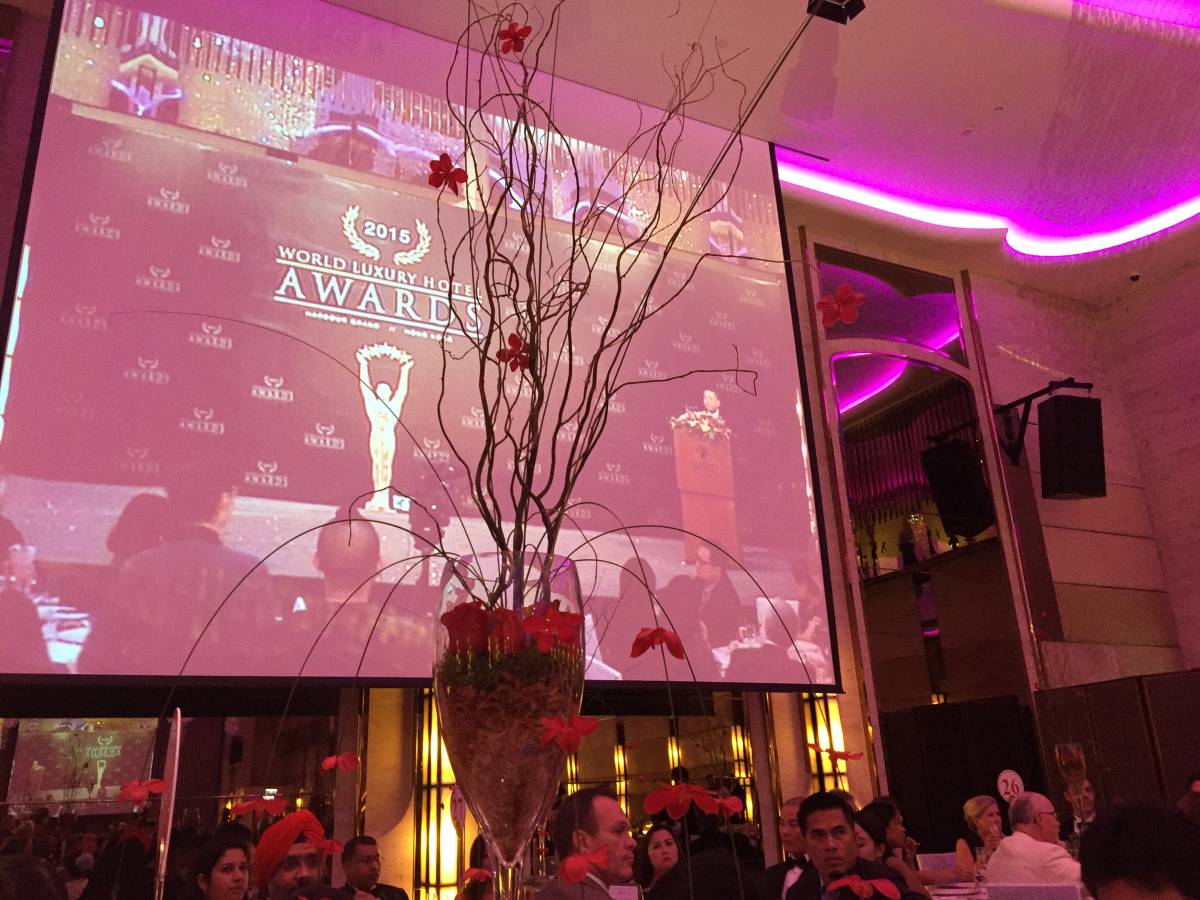