The constant improvements and concentrating on quality are paying off: With pleasure we announce that we have won the trophy of being the "Best Relaxation Retreat in Africa 2014" by World Boutique Hotel Awards. 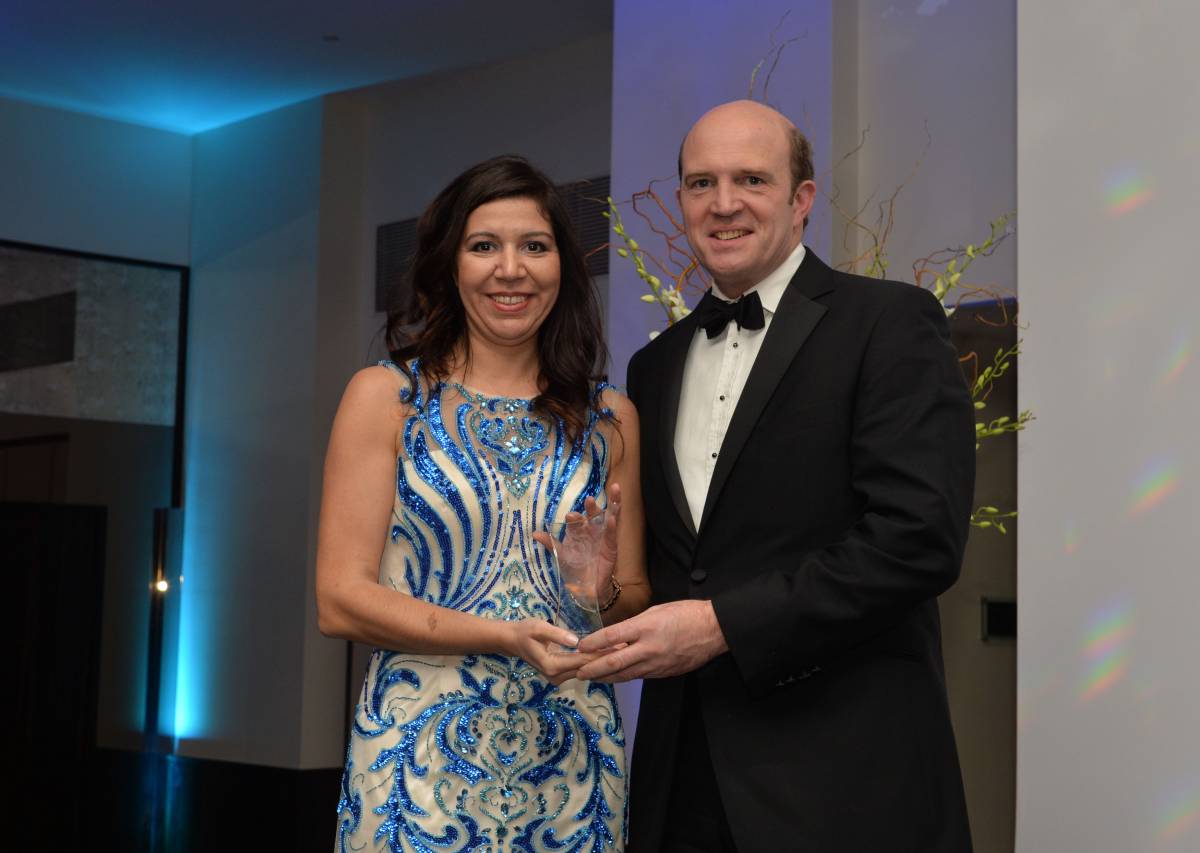 “I was impressed to be called along with many other honourable establishments on the stage” – Marisa, Owner 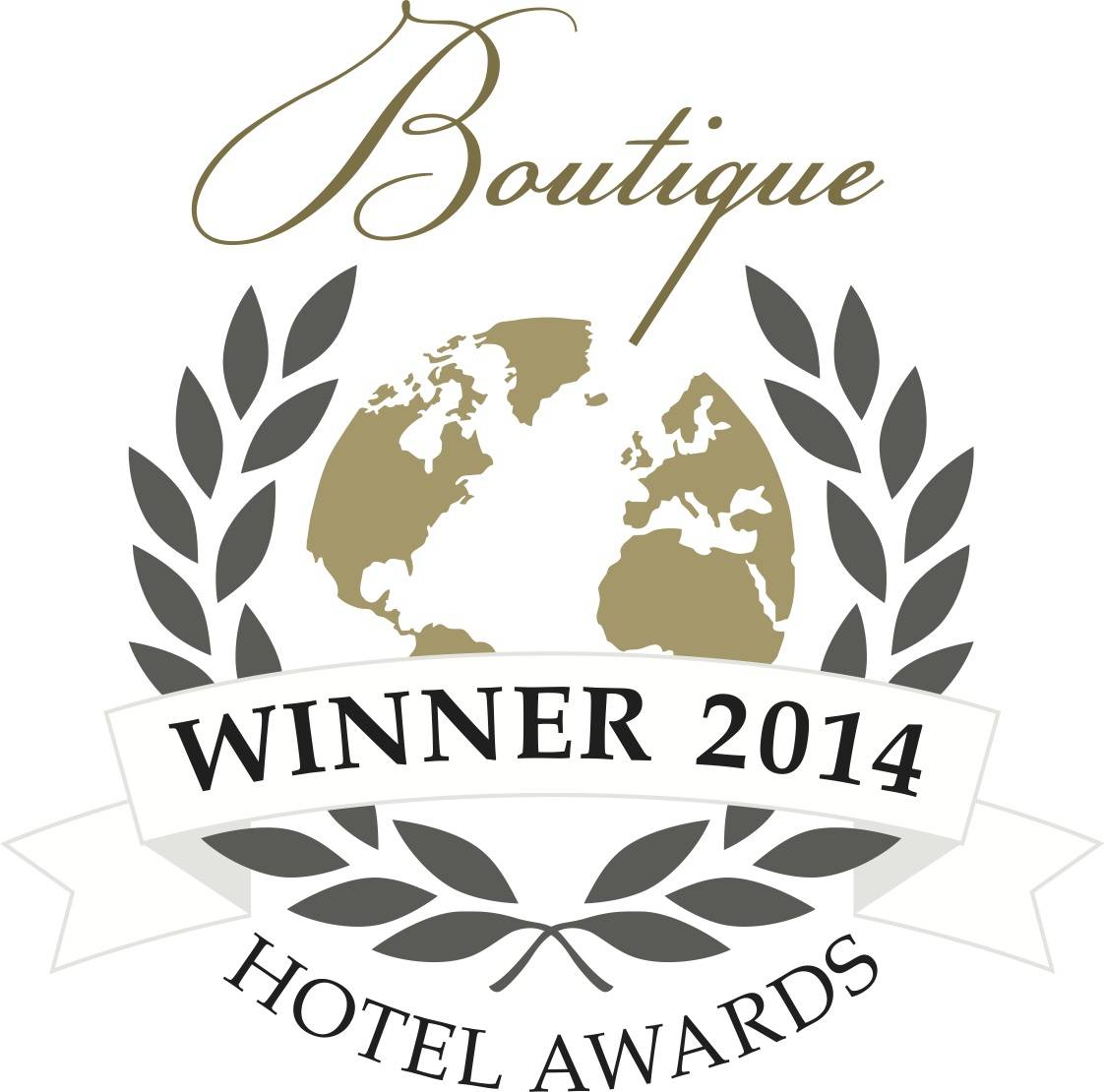 For the first time at Rhulani we managed to advance to the shortlist for this prestigious trophy. Shortly after, we were successfully reviewed in person by a World Boutique Hotel Awards judge.

“This award really makes us proud and confirms that we are on the right track with our vision regarding quality and service for our guests,” expresses Rhulani's owner Rolf with great satisfaction.

The winners of the World Boutique Hotel Awards 2014 were announced last night at an awards ceremony held at the Montcalm Hotel, Marble Arch, in London. The party took place in a very elegant atmosphere with a delicious dinner.

“I was impressed to be called along with many other honourable establishments on the stage of such a solemn ceremony", says Marisa Silva, owner of Rhulani, who personally attended the celebration and received the trophy.

“Rhulani means ‘Relax’, so we are happy to win in the category of 'Best Relaxation retreat'” – Rolf, Owner

“As you know, Rhulani means ‘Relax’, so we are happy that we were chosen as winners in the category of 'Relaxation retreat'”, says Rolf, who expresses also a big “Thank you” to Rhulani’s staff and management, who ensure every day they go the extra-mile to keep this wonderful place at a top level.

Have a look at the winners announcement of World Boutique Hotel Awards. 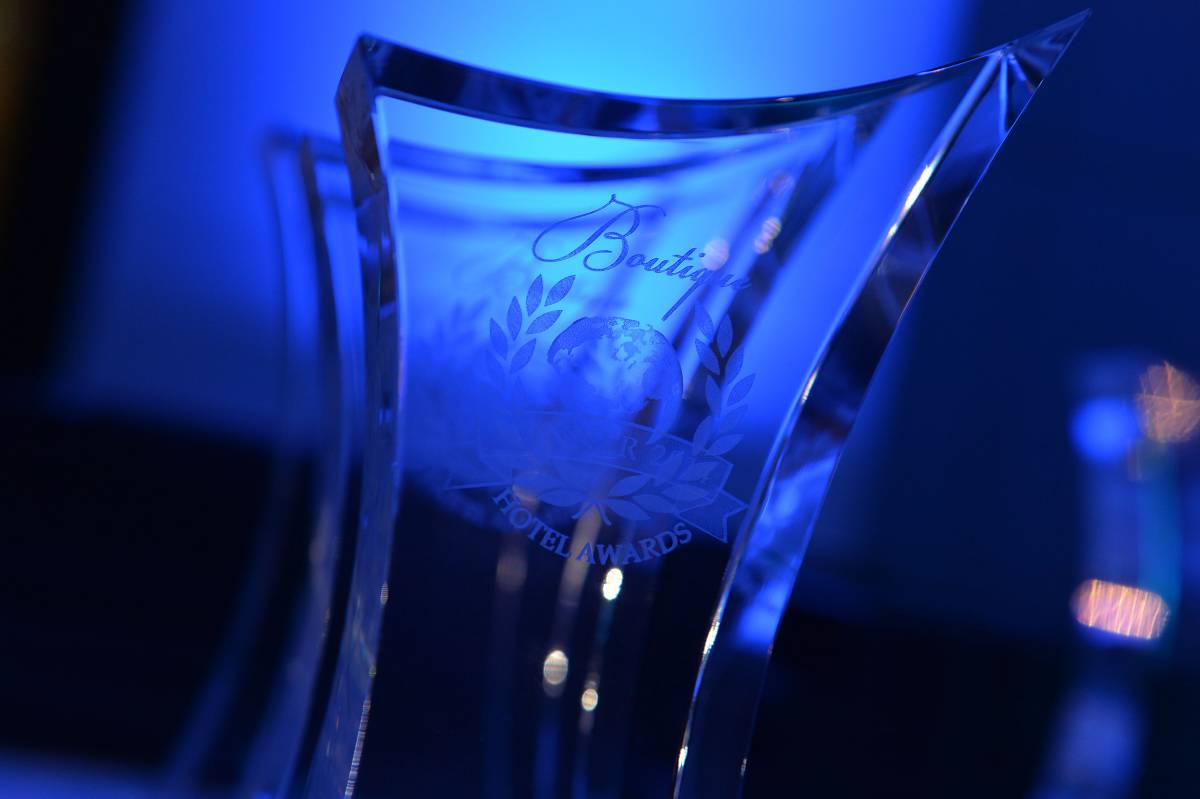 The trophies are ready 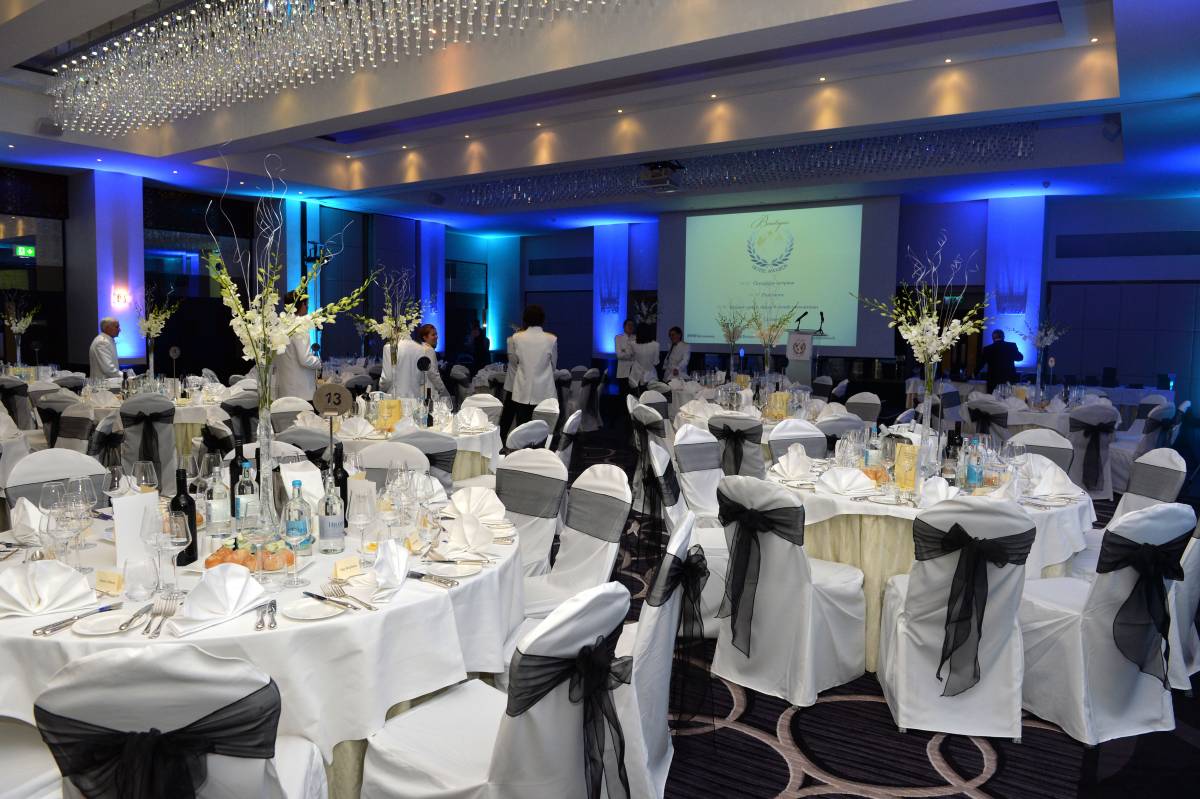 The ceremony took place in the Montcalm Hotel, Marble Arch, in London 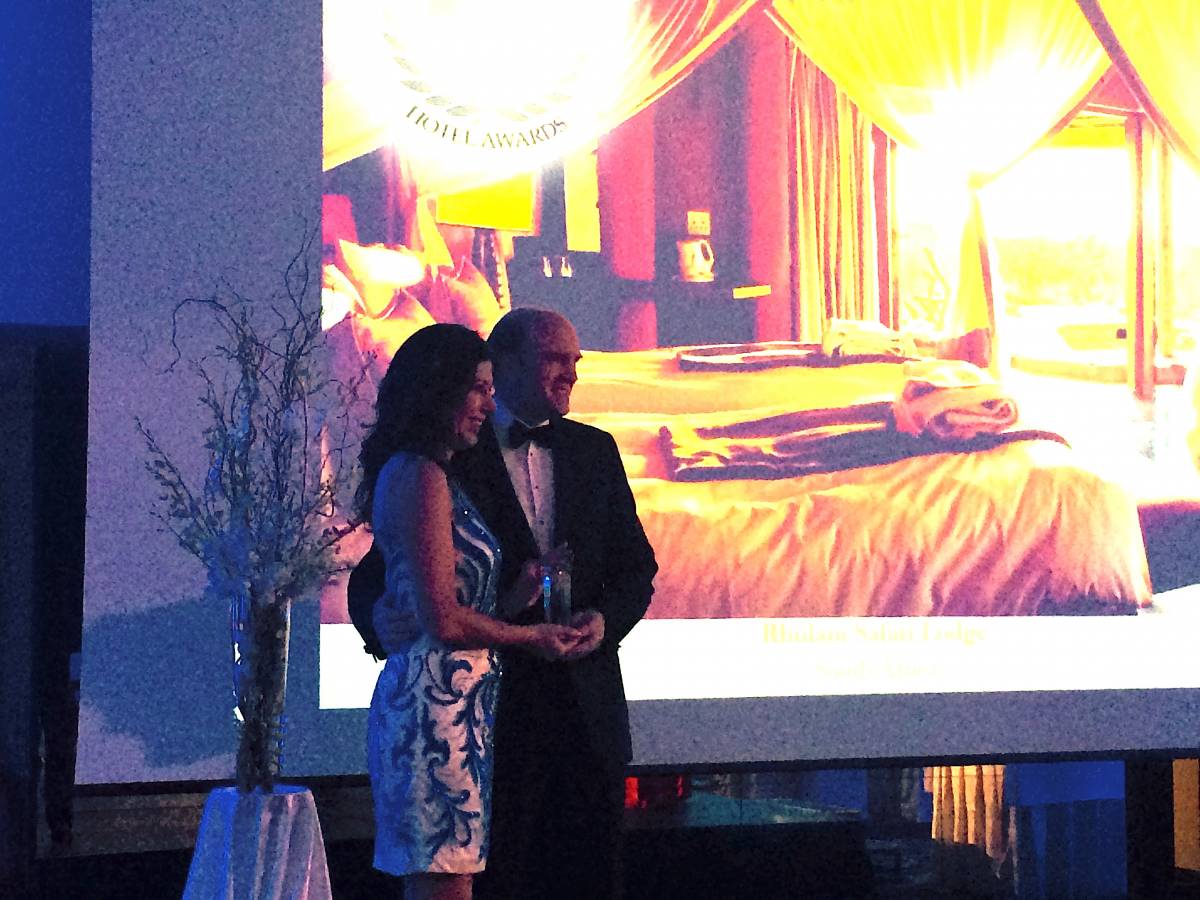